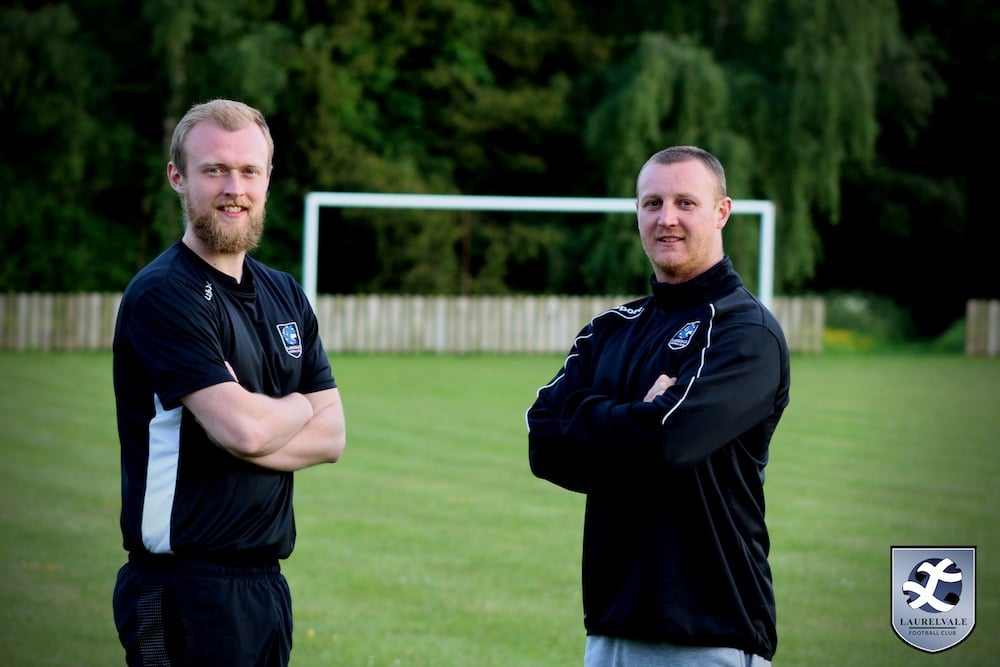 Laurelvale FC have confirmed the appointment of new First Team Manager Gary Millar who will be assisted by Robin Carson.

The Scotsman takes a step into management after leaving Portadown, where he spent the last few months on loan with Lurgan Town, as he replaced the outgoing Mark Robinson.

Millar takes the reigns as the side struggled in their first season back up to Mid Ulster Intermediate A, but he is confident there is enough talent at the club, along with some key additions, to turn things around and make a significant jump when the new season finally starts.

“I’m coming in with a fresh slate, every player is getting a fresh start with me as I don’t know them personally and even though I had reports on the team etc,” he explained.

“I will be judging each individual for myself. From what I’ve seen so far in my limited time talking to the squad there is a genuine desire to work hard and improve on where we have been before and that’s the attitude I’m looking for.”

The Motherwell-born man had an interesting footballing career in Scotland as he started off with Glasgow Rangers before spells with Motherwell, Gretna, Clyde amongst others before moving across the water and signing for Portadown FC.

Millar hasn’t ruled out lacing up his boots and taking to the field himself after a goal scoring loan spell at Intermediate B side Lurgan Town and he is sure to bring an interest into the Vale as his enthusiasm for the role will rub off on those around him.

Millar added: “I just can’t wait to get started and get going because I genuinely believe we can turn this club around and eventually get them back to challenging for honours.”

Millar intends to hold open trials as he searches to unearth new talent in both the first and second teams at the club so be sure to keep an eye on their social media pages or laurelvalefc.com if interested.