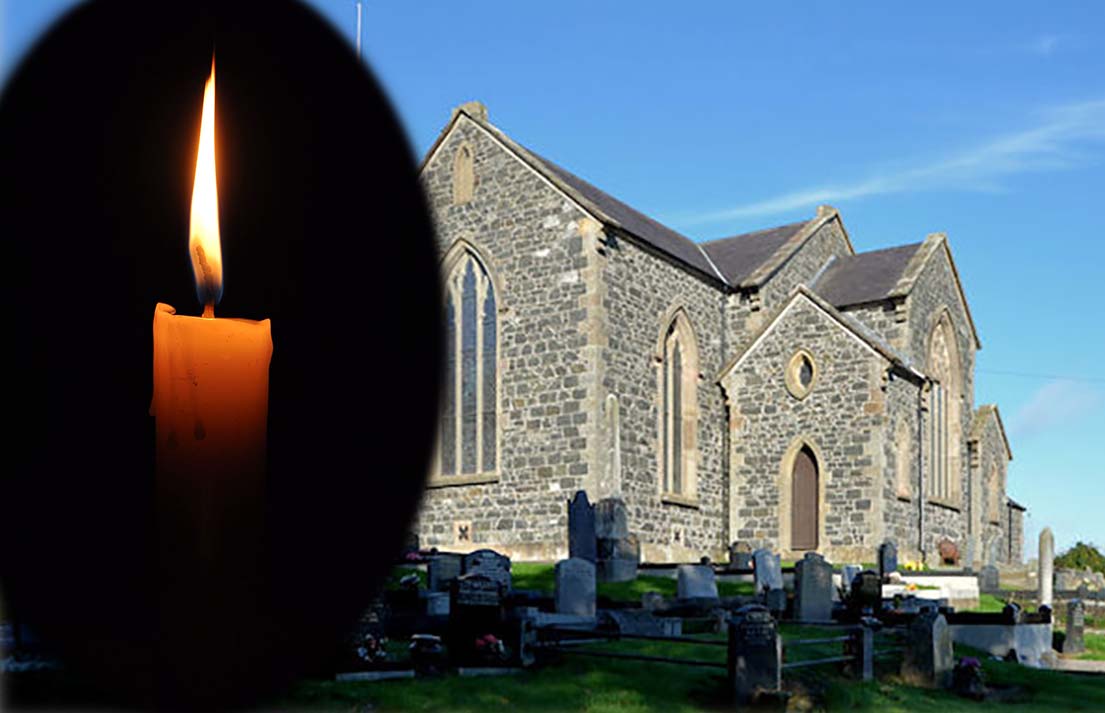 The funeral of a Tandragee man who collapsed and died at a Co. Armagh recreation centre last week is to take place on Wednesday.

David Lyness, who lived at 69 Richmond Drive, passed away on Thursday January 15 and will be laid to rest this week.

Mr Lyness, who was a customer and regular user of the council-owned Tandragee facility, collapsed and passed away around 6pm.

A funeral notice for Mr Lyness said he was the the dearly loved husband of Charlene, loving father of Simon, Dean, Jason and Shannon, dear father-in-law of Kelly and devoted grandfather of Harry and Romilly.

His funeral service will be held  at 1pm on Ballymore Parish Church on Wednesday January 22 and will be followed by private cremation.

He said: “As councillors we just got a standard email through saying there has been an incident the recreation centre and a customer has collapsed and subsequently passed away.

“You do think to yourself, would I know them but as time went on I found it was David and I knew him, and Charlene and the wider family.

“It is just a tragedy and the local community are obviously shocked by it, especially the recreation staff, because it is a smaller town and they get to know their customers and clients well.”

Councillor Berry added: “Whilst our thoughts and prayers are Charlene and the family, I would also like people to think of the staff who have been affected by it as well.

“David was a regular; speaking to family he would have been at the centre most evenings. David was very fit and healthy, he could have been cycling the area around too.

“It has had a big impact on the town locally and the tragedy of it has been felt, for sure.”

The family have asked that no flowers be purchased and instead for money to be donated to Cancer Research.