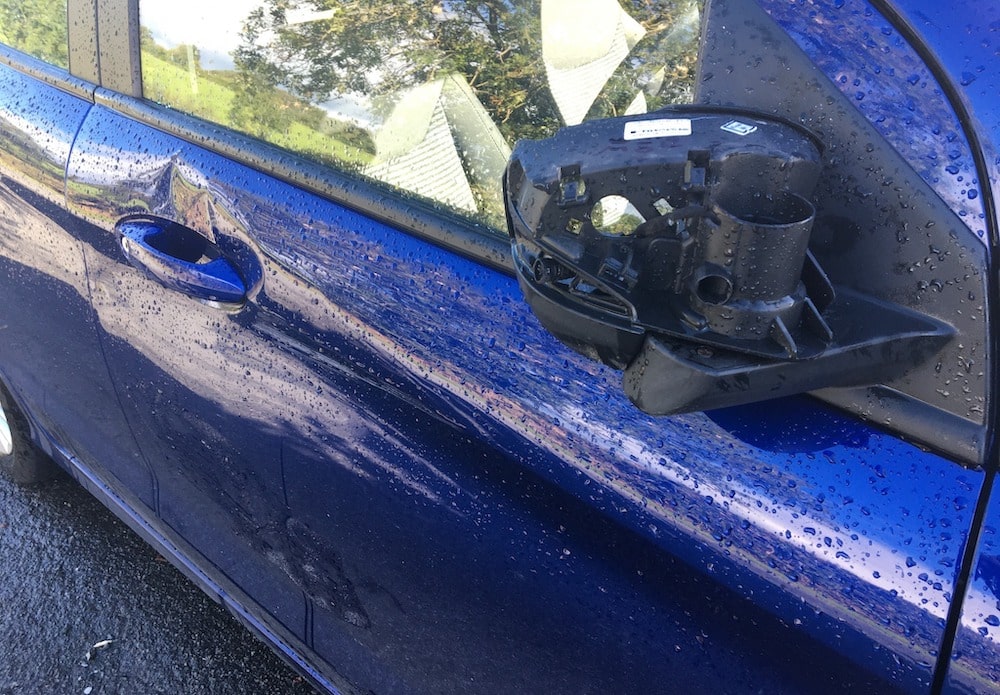 A nurse was left counting the cost this morning after a night of vandalism which saw wheelie bins strewn around the roads of Richhill overnight.

DUP Alderman Gareth Wilson says it appears to be a return of the bin vandals who plagued the area a number of years ago.

It is understood these vandals target the bins left for collection overnight by connecting them to a tow bar before racing off at high speed causing the bins to smash into items along the road.

“With rubbish the main topic of conversation of late it’s frustrating and sickening to learn that the wheelie bin wreckers have been annoying people once again,” said Alderman Wilson.

A number of residents along the Tirnsascobe Road, Mullalelish and Aghory Roads around Richhill were the latest victims of the vandals.

“I have had a number of reports of bins being dumped and damaged with rubbish strewn along the verges and, worst of all, a local nurse had her car damaged by what we suspect to be a bin or those towing the bins.

“Noise was heard around 2.40am this morning (Monday) close by and some bins are missing wheels suggesting they have been dragged behind cars and let go causing this damage.

“I have spoken to police on this today and I would ask that people be vigilant and report any suspicious activity. This behaviour is unwanted and unacceptable and must stop.”

Similar incidents occurred in the Tandragee and Markethill areas in 2016.

Bins were dragged down roads by individuals in what local residents described as a ‘black saloon car’ causing rubbish to spill over roads and verges over many miles.

Alderman Wilson addressed the issue with police then.