Co. Armagh football players who tested positive for Covid-19 given all clear 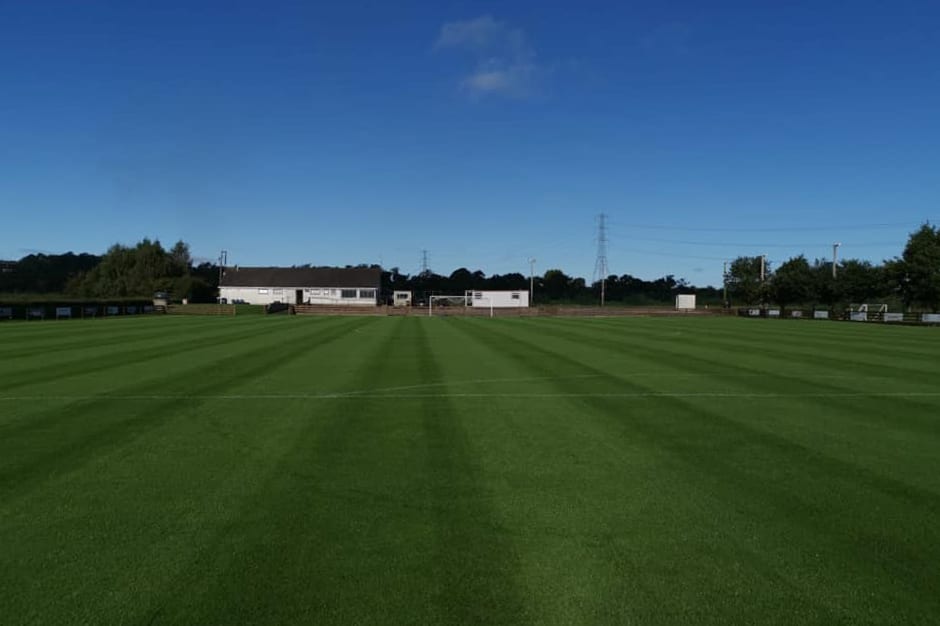 Two Co. Armagh amateur football players who tested positive for the coronavirus Covid-19 have been given the all-clear by the Public Health Agency.

However, both clubs have today said the players and those forced into self-isolation as a result have all now tested negative.

A spokesperson for the Tandragee club stated: “We are pleased to confirm that our senior player and his relative that tested positive for COVID-19 were given the all clear on Friday by the Public Health Agency.

“Anyone tested after being in contact with them thankfully all received a negative test result.

“At the end of the week we also had the clubhouse and toilets deep cleaned by a professional cleaning contractor. The clubhouse and playing facilities will now remain closed until further notice.

“The IFA have suspended the current football season at both domestic and grassroots level until 4th April 2020. As a result all training within the club is also suspended until further notice.

“Finally we encourage all our players and supporters to look after themselves, their family and friends and to follow advice provided by the authorities.”

Hanover FC also released a similar statement. It read: “Following what has been a difficult time for our club and in particular our members who were affected by the recent outbreak of CoVid-19 we are pleased to confirm that all of our members who were required to self-isolate have now tested negative for the virus and have been released from the self-isolation process.

“The clubhouse also underwent a deep clean from professional contractors.

“Going forward the club will continue to monitor and adhere to all Public Health Agency advice and also the advice of the Irish FA regarding footballing activities.

“We would ask all club members and the wider community to look out for one another. Especially the elderly and vulnerable within our community.”