Helicopter, dog section and organised crime units carry out police operation on A1 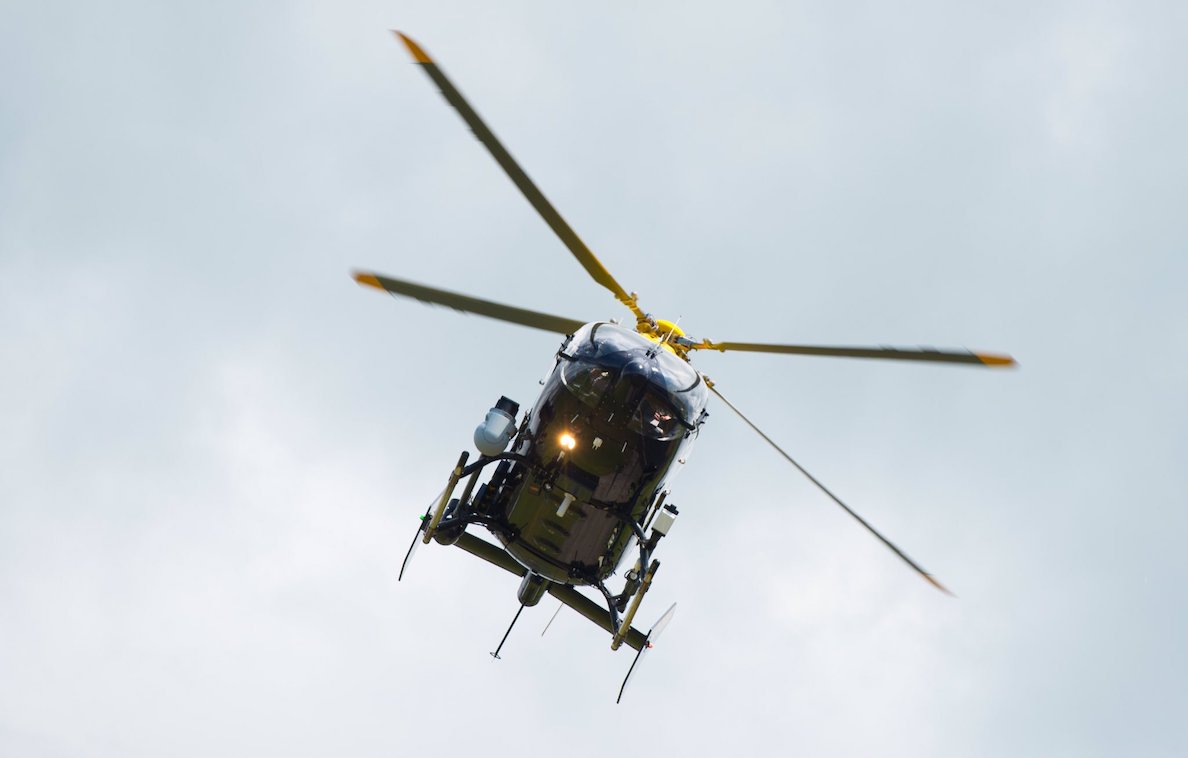 Detective Inspector Corrigan from the Organised Crime Unit said: “This joint operation was a further example of our ongoing work to frustrate and disrupt Organised Crime Groups (OCGs) in the supply and distribution of illicit items such as drugs, to the communities of Northern Ireland.

“This was a joint-operation between police and our partner agencies aimed at targeting OCGs who utilise the road network to facilitate their ongoing criminal activities including the distribution of drugs and other illicit goods.

“The operation today is further example of the Police Service of Northern Ireland working in close partnership with other agencies.

“The determination and commitment of everyone involved in working to prevent this type of criminality and protecting those who are most vulnerable within our communities should not be underestimated.

“Whilst there were no arrests or seizures today, OCGs remain a priority for the Police Service of Northern Ireland’s Organised Crime Unit.

“They have no place in our society; all they are interested in is the exploitation of others, making vast sums of money out of the abject misery and devastation caused to people’s lives.

“We would appeal to anyone who has any information about criminality to contact police on the non-emergency number 101, or submit a report online using our non-emergency reporting form via http://www.psni.police.uk/makeareport/.   You can also contact Crimestoppers anonymously on 0800 555 111 or online at http://crimestoppers-uk.org/.”