His defence said: 'He has had a drug problem which he has tried to get help for in the past' 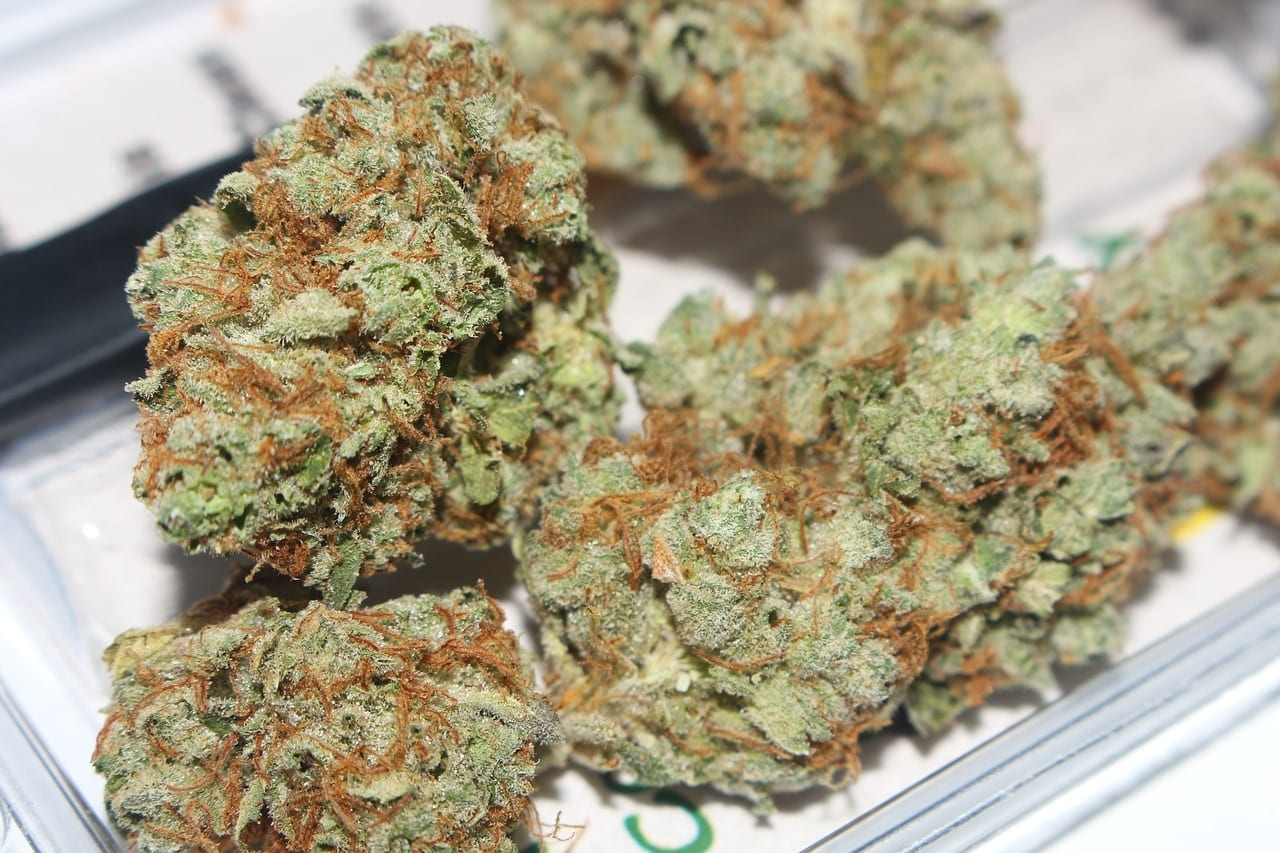 A Lurgan man has been fined £300 after three ounces of herbal cannabis were found in his home.

The 31-year-old’s solicitor told court the defendant had a drug problem which he had previously tried to address.

Stephen McKeown, of McCusker Court, pleaded guilty to possession of a Class B drug at Craigavon Magistrates’ Court on Friday.

It was heard that on April 8, during a planned search of the defendant’s home, under the Misuse of Drugs Act, police found a jar containing three ounces of suspected herbal cannabis, worth around £600.

During interview, McKeown admitted to possession of the substance and claimed it was for personal use.

Defence solicitor Peter Murphy stated: “He admitted it was for personal use. He has had a drug problem which he has tried to get help for in the past.”