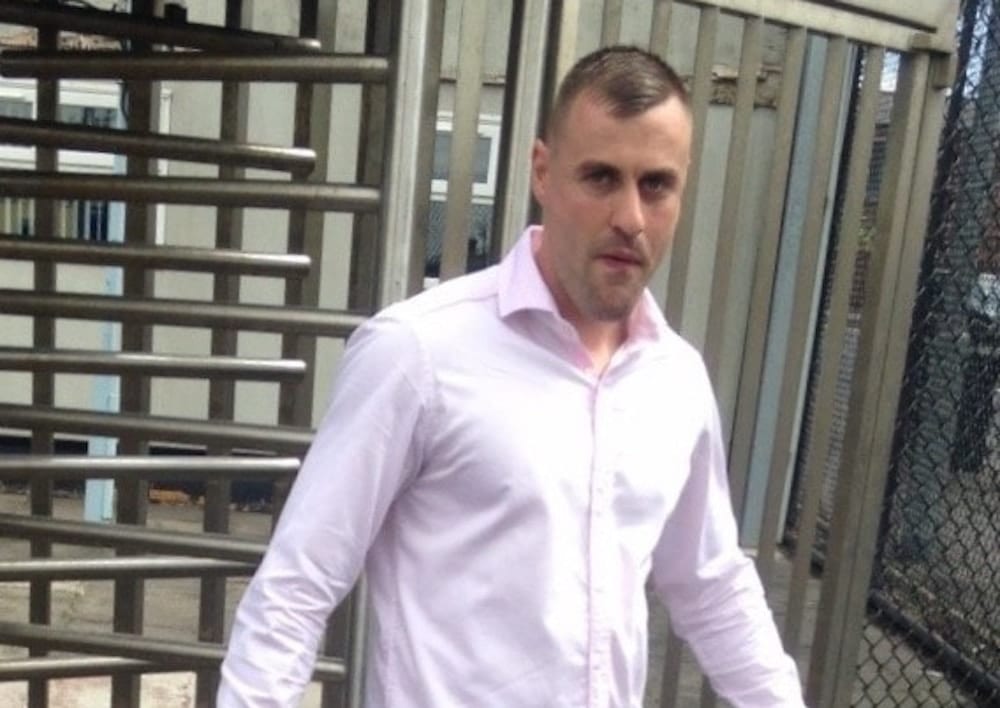 Two men, one of them a notorious rapist, who went on a “brazen” pre-Christmas shoplifting spree were handed jail sentences totalling 27 months on Wednesday.

Appearing at Craigavon Crown Court via videolink from prison, 36-year-old Joseph McCabe and Brian Paul Ward (29) entered guilty pleas to all charges against them.

In total McCabe, whose address was given as c/o Maghaberry, and Ward, from South Street in Portadown, were jointly accused in four counts of theft relating to £231 of Christmas decorations from The Range, four turkeys from Iceland and a lamb from Tesco.

While McCabe faces three further offences of stealing turkeys from Iceland and attempting to steal razors from Iceland, Ward faced a further eight counts of theft and two of attempted theft.

Those charges relate to a total of seven turkeys, £140 of Yankee candles, groceries, £181 of Christmas decorations, aftershave worth £92 and razors with all of the offences committed on various dates between 30 October and 16 December last year.

Prosecuting counsel Ian Tannahill told the court that between them, McCabe and Ward had either stolen or tried to steal £464 worth of turkeys.

Describing the series of offences across the Portadown shops as a “planned, repeated and brazen shoplifting” spree, conducted both separately and “as a team”, he outlined how in the majority of the incidents, they walked into the respective stores, filled up a trolley and simply walked out, having spent less than a minute in the premises.

Mr Tannahill told Judge Patrick Lynch QC, given the nature of the thefts which occurred in the “busy pre-Christmas period…it appears quite clear and indeed Mr Ward indicated at interview, that things were stolen to be sold in local pubs so it was Christmas market driven.”

He submitted that as well as the pair’s significant and extensive records being aggravating factors, Ward had been handed a suspended jail sentence a few days before the spree began and was arrested and freed on police bail halfway through the offences.

McCabe, revealed the lawyer, has a conviction for serious sexual assault as well as numerous dishonesty convictions.

On February 1, 2005, McCabe and another man broke into the home of a then aged 64-year-old woman and subjected her to what a judge described as a “terrifying prolonged ordeal” and a “violent sexual offence carried out with significant gratuitous violence”.

Released from jail in April 2013 having served half of his 14 year sentence, McCabe and another convict went on the run to Co Donegal but later handed themselves in.

In March 2017, McCabe’s prison licence, which ran until February this year, was suspended for a year after the court heard that the convicted rapist had been “under the influence” of drugs every single day he had been freed from prison following an earlier breach of his SOPO and licence.

In court on Wednesday, McCabe’s defence counsel Sean Doherty said that conviction had left him “entirely alienated from his family” but that “surprisingly, he is currently drug free”.

Handing McCabe a 10 month sentence and Ward a 17 month sentence by activating the earlier suspended sentence, Judge Lynch ordered the pair to spend half their sentences in jail and half on licence.