Police warning after two potential fatal accidents on A1 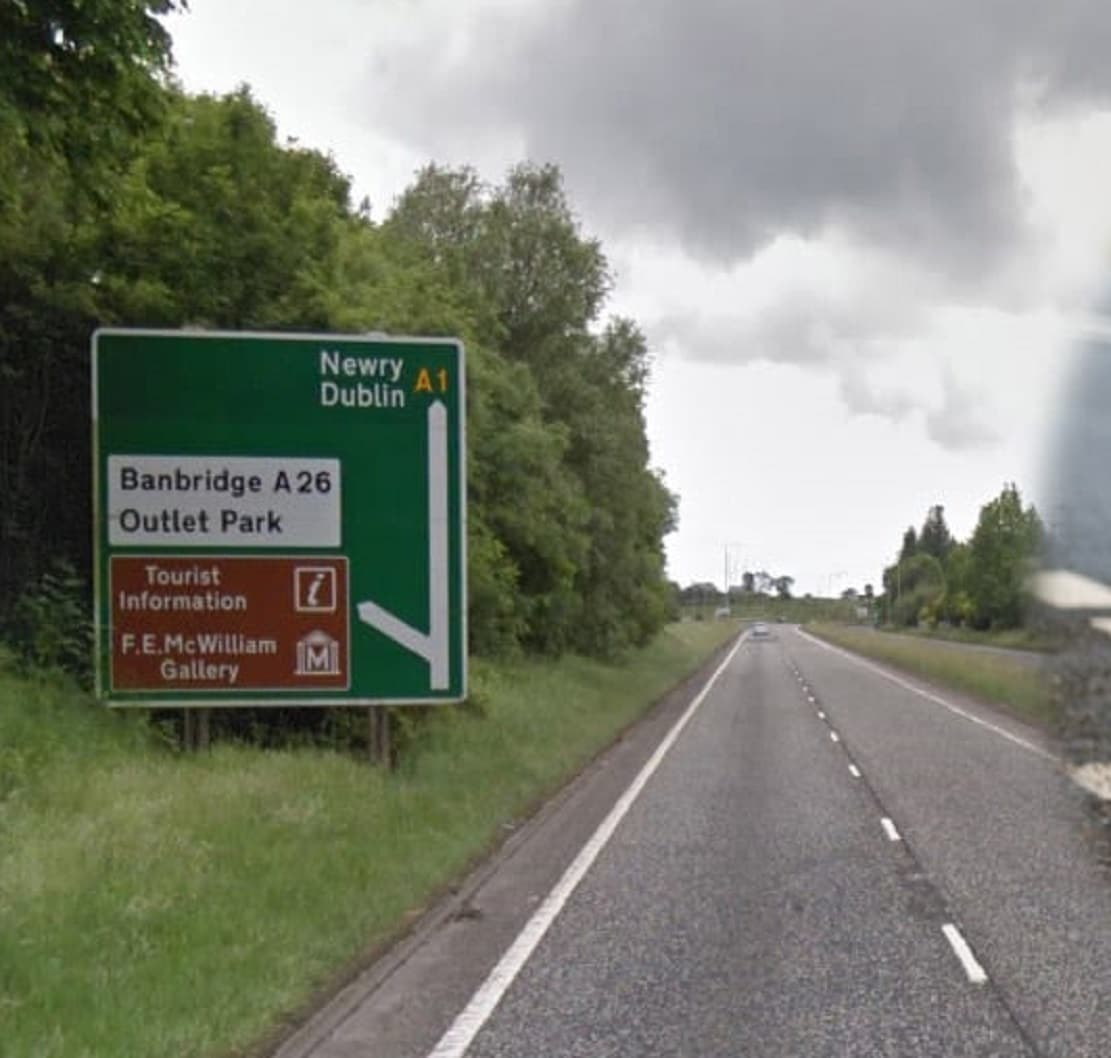 Police in Banbridge have issued a stark warning to motorists using the A1 carriageway between Dromore and Newry following an incident on Friday night.

Police, speaking following the incident, said: “Tonight we were very close to having two very serious, if not fatal collisions on the A1 between Dromore and Newry”.

The warning comes following an incident where a road closure was in place on Friday evening, when motorists ignored diversion signs and proceeded to drive on the opposite side of the carriageway against oncoming traffic.

The road which is a major route between Belfast and Dublin, carries about 40,000 vehicles a day.

In April this year, Infrastructure Minister Nichola Mallon said “I am aware of how important the A1 improvements are for the many people who use this road on a regular basis, especially to all those who have lost loved ones.

Thankfully this act of careless regard has not added to injuries or fatalities on the notorious road as local policing team officers were able to respond quickly to get these vehicles stopped before any collisions occurred. Police have stated that those drivers involved “will now be reported to Public Prosecution Service”

Police continued: “Please folks, don’t follow the actions of these motorists and please follow all diversion signs in place, there is a reason for these signs, primarily the safety of you and all other road users.
Stay safe”