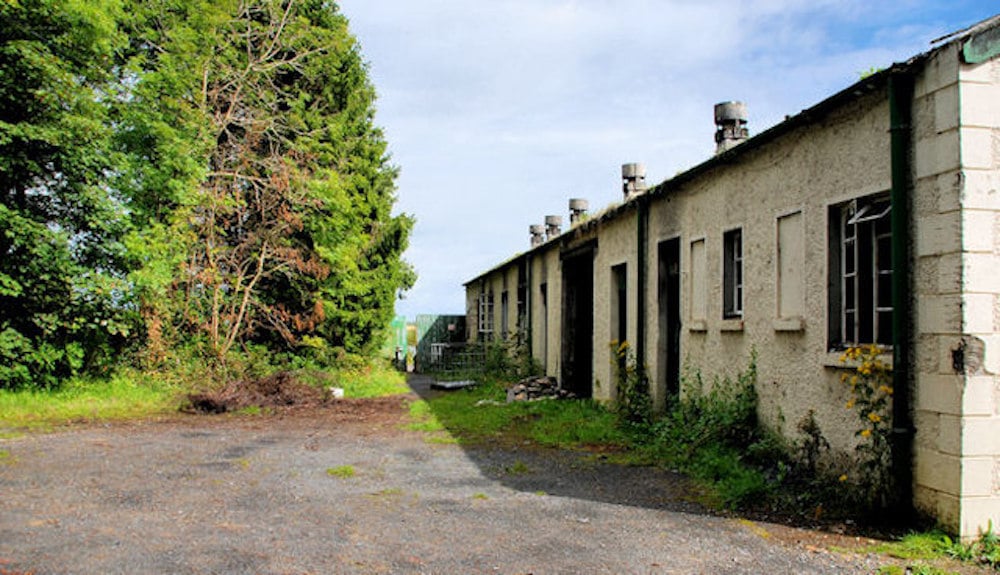 Plans for a multi-million pound redevelopment of a former factory site in Banbridge – to provide social housing and special accommodation for the elderly and those with disabilities – look set to be given the go-ahead.

An application for the scheme had been submitted last year in the name of Cookstown-based Broadoak Investments Ltd.

The vacant site is the old Brookfields linen factory – in an area known as Peggy’s Loaning – where production ceased around 20 years ago.

The intention is to provide a total of 37 residential units.

These will include six apartments for the elderly, within category one, which is described as being for the ‘more active elderly’.

The plans also include three wheelchair adapted houses, along with associated site works and landscaping.

The 12 apartments will be in three blocks and the other 25 properties will be two-storey semi-detached units, each with a small front and larger rear garden. There will also be a grassed communal space to the west of the development.

According to a detailed risk assessment to provide proof the site is suitable for use after its earlier industrial past, it is described at present as being in a “semi-demolished state” with demolition ongoing.

Brookfield Mill opened towards the end of the 1800s and was known as Smyths Weaving Company Limited, a major employer in the area with 350 power looms operating. A weaving factory for fine and coarse linens, it was taken over in 1964 by Cortaulds, until its closure in 1980.

It was then acquired by Salmar Industries, who cut steel for manhole covers, but production ceased at the extensive site around two decades ago.

And by 10 years ago, according to the report, the site was described as being “derelict and in ruin”.

It added: “The chimney is still standing but most of the buildings in the central area of the factory have no roofs.”

The new housing mix will be a 15 minute walk from the town centre, according to a transport assessment report.

It reveals there will be a total of 79 parking spaces available within the overall site for residents and visitors.

It adds: “Access to the development is proposed via the internal road network with access from the main arterial network via Scarva Road and Huntley Road. There is an existing access tail at the entrance, which was the previous access to the factory.”

The council has already concluded that an environmental impact assessment is not required.

And now the application is to be recommended for approval.

That is the opinion which will be presented to the July meeting of Armagh City, Banbridge and Craigavon Borough Council’s planning committee, when councillors will have the final say in whether or not to accept the recommendation.