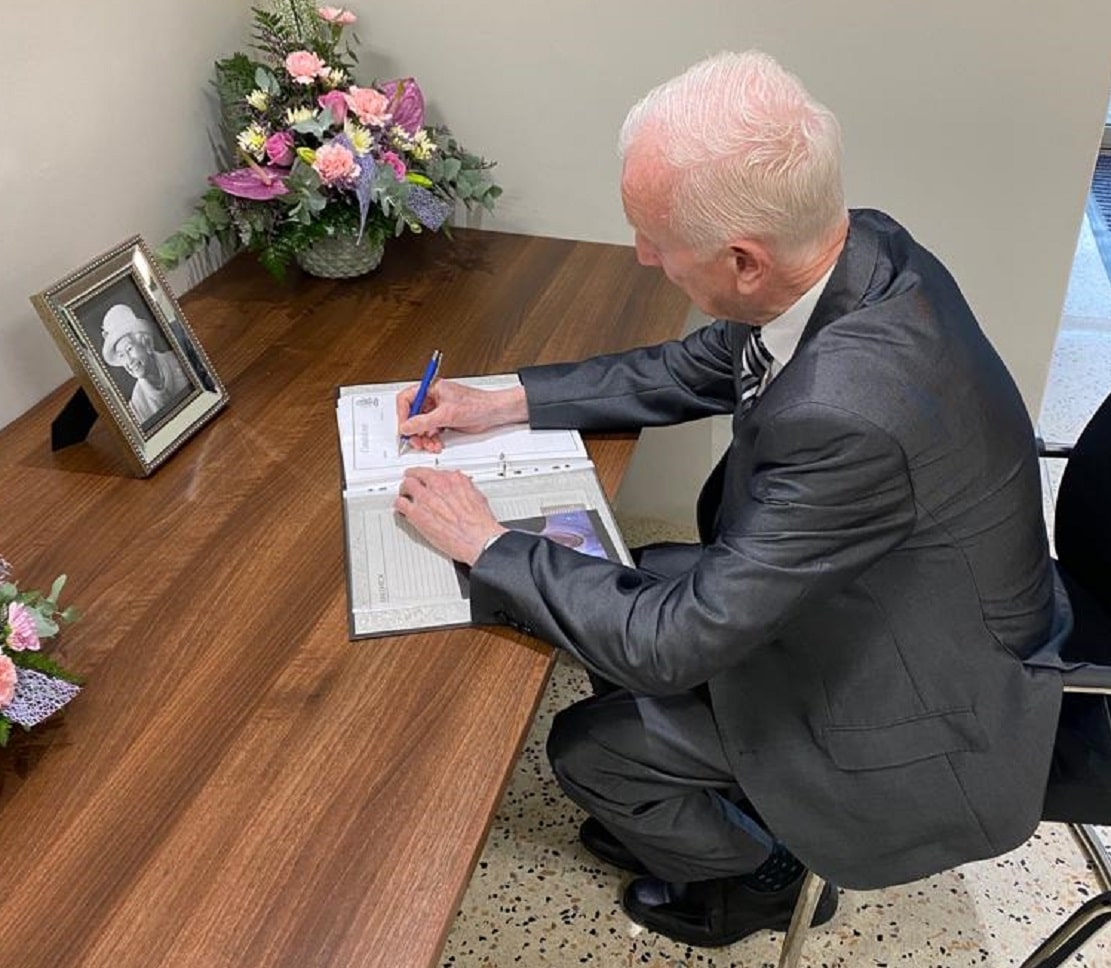 A former DUP councillor has recalled a chat with the Prince of Wales when he joked with him that Banbridge would “fall apart” without him.

Jim McElroy, who served as a councillor for more than 20 years, met the new King, Charles III, when he presented him with an MBE for services to local government in November 2011 at Buckingham Palace.

He also met Her Royal Highness Queen Elizabeth during the official opening of the FE McWilliams Centre in May 2009.

Mr McElroy said King Charles had asked him about his work in the council.

“He said to me, ‘Look Jim, Banbridge would fall apart without you’. He was very down to earth and I remember the day well. My wife Evelyn was with me along with my daughter Gillian and daughter-in-law Stephanie.

“I think he will be a good King because we had his mother for so long as Queen and she was excellent. She served the country for 70 years and could have been no better.”

Mr McElroy also recalled the excitement of the visit of the Queen and Prince Philip and how he shook hand with the monarch as she passed along the line of councillors.