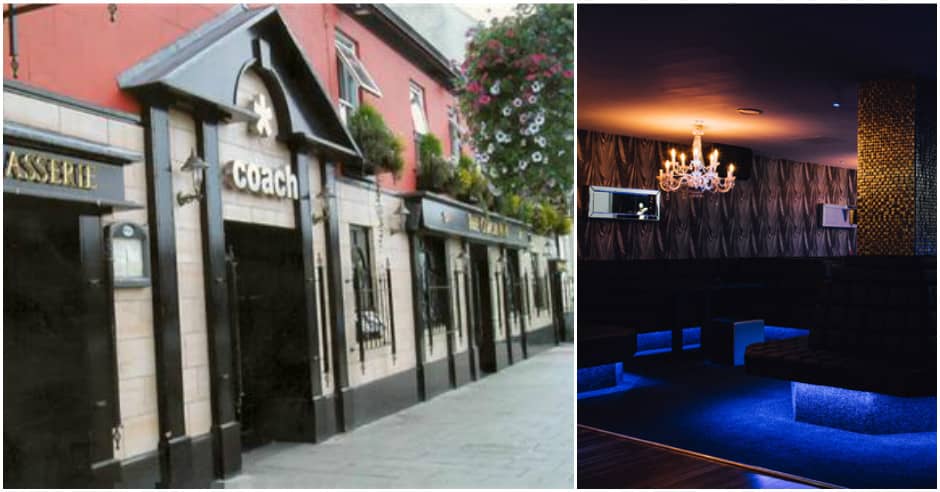 A new rooftop bar at The Coach in Banbridge has been given the go-ahead.

Planning officials have approved the new development which will see the creation of the external terrace and bar.

Photographs had been submitted along with the proposals to show where the new facility would be provided.

Armagh I revealed the plans back in January.

The Coach boasts a thriving nightclub, bar and grill.

The premises was taken over by Osiris in the summer of 2014 and underwent a £1 million refurbishment at that time.

This will see a further additional investment and will be welcomed by customers.

A professional planner’s opinion that work, which did not attract any objections, be allowed to proceed has been accepted by Armagh City, Banbridge and Craigavon Borough Council.

“The proposal is to provide a rooftop terrace and external bar.

“No structures will project above the roofline. The area is lower than the surrounding roofs. There will therefore be no overlooking of adjacent properties.”