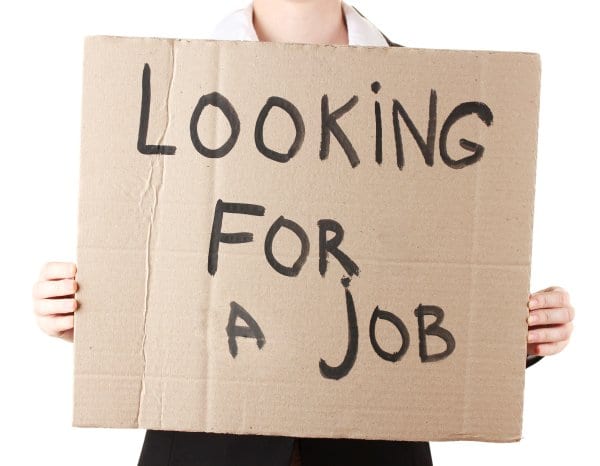 Statistics due to be released in July are expected to show the huge toll which public sector cuts have had on Armagh city.

The information is contained in a document approved by Armagh City, Banbridge and Craigavon Borough Council as a response to plans to reduce the courts estate in Northern Ireland.

The public consultation period on the proposed closure of Armagh Courthouse comes to an end next Monday, May 18.

And, in the first of two reports, Armagh I has been examining the official response compiled by consultants stating Armagh’s case.

Armagh I exclusively revealed plans by the former Armagh City and District Council, with the local legal profession on board, to employ consultants as part of a united front against the closure plans puts forward by Justice Minister David Ford.

In a 20-page document now going forward as part of the public consultation, the shocking figure of local job losses is put forward under the umbrella of a reasoned argument on the ‘Erosion of Public Sector Employment’.

The documents says that an analysis of the Census of Employment data from 2009 and 2011 shows that Armagh suffered a decline in public sector employment of 10% over that two year period.

And that, it states, was actually five times the average Northern Ireland decline.

The report states: “Armagh had the second largest decline in public sector employment over the period. Only Lisburn had a larger rate of decline but, unlike Armagh, Lisburn has substantial manufacturing employment.

“The 2013 Census of Employment will be published in July 2015 and it has not been possible to bring the analysis fully up to date by analysing its results across District Council areas.

In addition to this effect, the consultants argue that the closure of Armagh Courthouse is “another step in the erosion of Armagh City’s historic role as an administrative centre”.

It continues: “Armagh has been an important administrative centre for a very long time – arguably since St Patrick established his ‘head church’ in the City in the 4th Century AD.

“Armagh continues to have important administrative functions, including being home to the North South Ministerial Council, but many other high level public services have left Armagh, or been downgraded or downsized.

“For example, the City hosted the Headquarters of the Southern Education and Library Board. The Board has now been incorporated into the Education Authority which is headquartered in Belfast. Iimportant functions remain in Armagh, but not the headquarter functions.

“Similarly, the headquarter functions of the Southern Health and Social Care Trust and of the Southern Regional College were both transferred out of Armagh due to amalgamations of bodies under the Review of Public Administration.

“Employment in the health sector in Armagh has declined by almost a quarter in recent years .

“Other public functions, such as the local offices of the Land and Property Services agency, have been centralised or relocated to larger urban centres such as Craigavon and Newry.”

The report says each of these steps has diminished Armagh’s role as an administrative centre to the extent that the model of the traditional ‘County Town’ is no longer in place.

The relocation of public services, it says, often also leads to the subsequent relocation of private services, “for example if the Courthouse were to close it would be likely that employment in legal services in Armagh City would decline over time”.

The report concludes: “The progressive erosion of public sector jobs in Armagh is relevant to the closure of Armagh Courthouse because the proposed closure is the latest in a long line of decisions taken on supposedly rational grounds which have led to the closure or reduction of public functions in Armagh and which, taken collectively, have the effect of undermining the economy of the City of Armagh, its vibrancy and its ability to contribute to the overall Northern Ireland economy by being a special place for cultural and tourism purposes.”

The council has called on the Minister for Justice, Mr Ford, in considering the proposals for the rationalisation of the, to recognise the “special status of Armagh Courthouse as a listed building in a conservation area in a unique city” and to “have regard to the wider social and economic context”.