Independents: Elwood and Capper on the rising cost of dying 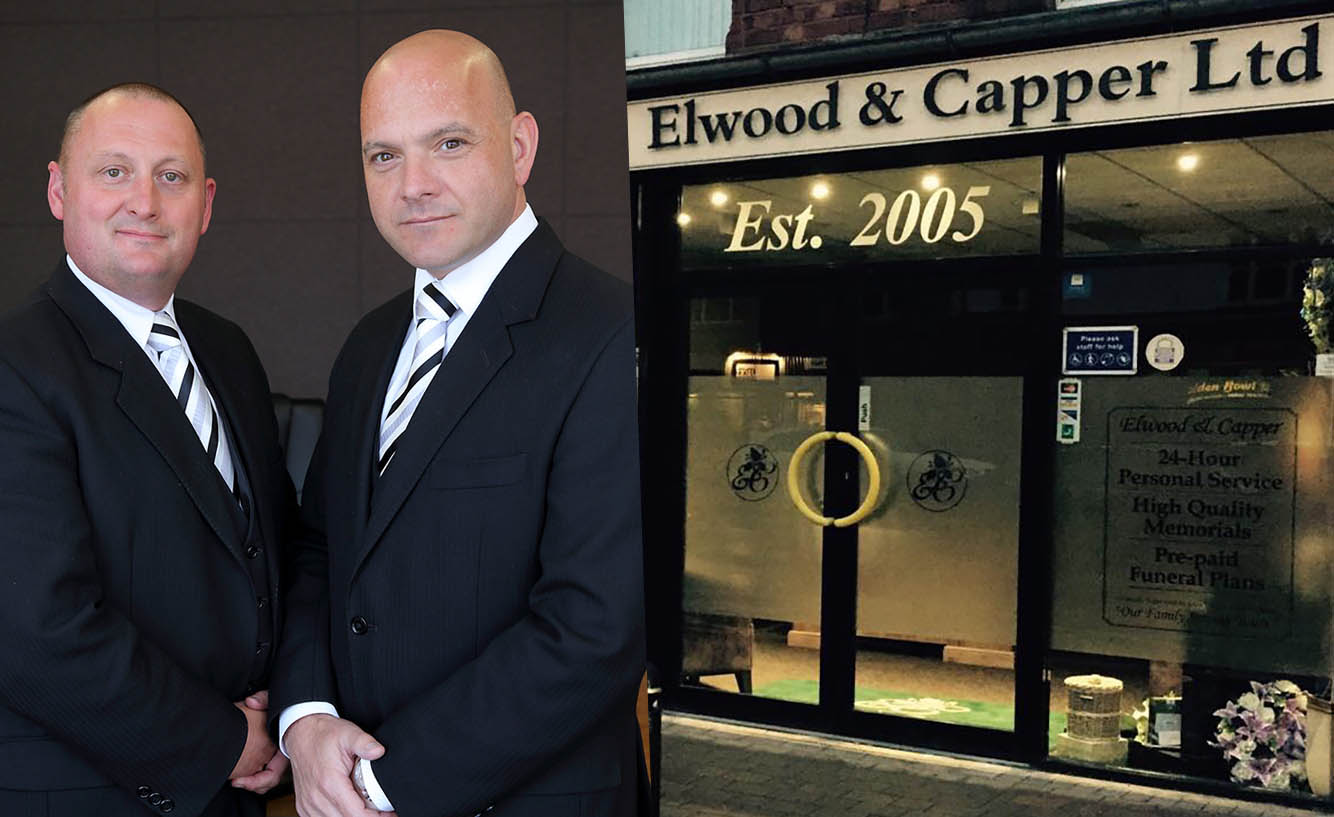 It’s not the most cheerful subject, however, something we will all need to consider at some point in our lives, especially as the overall cost of dying in Northern Ireland has increased by a staggering 57% since 2007.

This is not surprising when the average cost of a funeral increased by more than 120% since 2004.

In 2018 the cost of a basic funeral in Northern Ireland increased by over 8%, bringing the price up to £3,231. This figure accounts for funeral director fees, the cremation or burial, as well as minister fees.

Additional costs include the memorial, flowers, catering, order sheets, extra limousine hire to mention a few. These elements can make up to almost 25 percent of the overall cost of passing and are usually paid for by loved ones.

But there is some reassurance. In Northern Ireland, it is possible to take out a set funeral plan to cover the costs of funeral director services, the ceremony, transportation for the family and a coffin.

The best part is that the amount paid today for a funeral plan will still cover all the above services and costs whether you pass away in three years or 35 years’ time.

Many suppliers will provide different payment options. For example, Elwood and Capper, with offices in Loughgall and Dunmurry, offer Eternal Comfort funeral plans have payment plans that allow you to either spread the cost or to just pay everything up-front. Click HERE to download an enquiry form.

Is my money safe in a funeral plan?

The Funeral Planning Authority (FPA), is a professional body which has a code of conduct that all of its members must comply with. As part of the code, the FPA’s members and the FPA itself pledge that if a provider goes bust, they will look into paying for funerals that are covered by funeral plans. You may also be protected under Section 75 of the Consumer Credit Act 1974.

Part of the community

What’s in a name?

In all forms of business there are big, international companies that have made their profits by taking over small firms. The funeral profession is no exception and any businesses have been swallowed up by the giants. That makes it hard for you to distinguish between the family-owned firm and the conglomerate.

Without asking, you might never know if the owners your family has trusted over the years continue to make the decisions which will affect the service you receive when you need to make funeral arrangements.

At Elwood and Capper our roots dates back decades when James Elwood, Brian’s grandfather, conducted his first ever funeral during the winter of 1928 using a horse drawn vegetable cart that he borrowed from his cousin in Colin Mountain to take the coffin to Derriaghy Churchyard.

Moving on a number of decades at Elwood and Capper was established in 2005 following a meeting of professional and ethical minds Brian Elwood and David Capper. Find out more HERE

We asked David Capper, President of the British Institute of Funeral Directors why an independent funeral director is better..

“The focus is on meeting the needs of our friends and neighbours. We are not distracted or bound by corporate rules handed down from head office. We are flexible, and responsive to your needs”.

“Local independent funeral directors are part of a neighbourhood” states David Capper. “We live here and work here, we are not just a business in the area, we are part of a community”

Long-term commitment is at the heart of our ethos, just like the generations before us who served local people, we seek to build a relationship built on trust, so that you will return to us in the future.

Whenever possible, we support local charities and community organisations and make every effort to be involved in our community and to create the kind of personal relationship because we understand the needs of the community, we can best provide special services to local families.

This article was sponsored by Elwood & Capper Funeral Directors. The independent business has an office in Loughgall with its headquarters in Dunmurry.