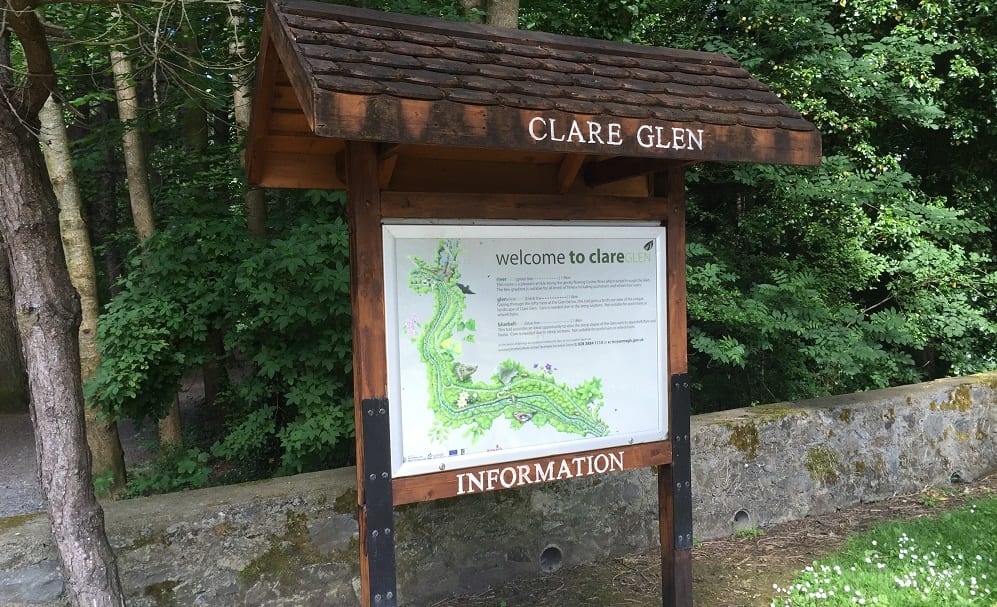 A memorial garden is to be established in memory of those who have lost their lives at the Tandragee 100.

In all 11 have died over the years – including spectators – at one of the country’s most prestigious road races.

The project is being led by current Tandragee 100 clerk of course RJ Woolsey.

The garden will have at its heart a special memorial in the form of a motorcycle, sitting atop a stone block and with a marble panel on which will be engraved the names of those who sadly lost their lives.

It will ensure they will never be forgotten and take pride of place.

RJ is delighted that the application to Armagh City, Banbridge and Craigavon Borough Council is almost complete and the project is being received favourably by local government.

Speaking to Armagh I, he revealed: “As a club, we decided on a memorial garden in Clare Glen, where people can park their cars.

“It’s a small, quiet, peaceful place for families and the public to pay their respects.

“It’ll also be a nice new feature for Clare Glen.”

RJ expressed personal thanks to local Councillor Gareth Wilson for all his hard work and effort in this campaign, and for helping him pursue this from the very outset.

He added: “We will need close to £5,000 to help construct this memorial so there will be a few fundraisers, but it would be great for anyone who wants to help out, they can donate.

“I’m going to make it my mission to have this ready by April.

“I’m delighted the project is finally coming to fruition.”

The 11 who will be remembered at Tandragee are Ernest Wortley and Sylvia McClure, two spectators who died in the same incident in 1960.

In order to move the project forward, RJ is appealing to anyone who might have an old motorbike – in any condition – which they might consider selling at reasonable cost to form part of the memorial.

He explained: “It will be modified slightly as a fly screen racer on a pyramid style concrete block, with a marble section for engravings. I have to draw a plan to complete the application but can’t until we have our bike options.”