City back on road for league clash 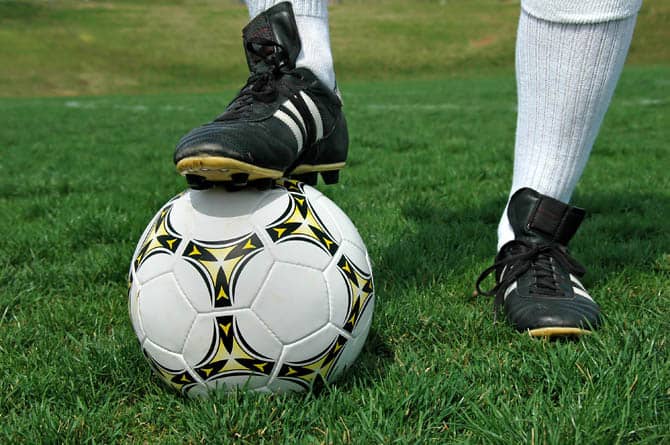 ARMAGH City will be back in Castledawson for the second time in a month this Saturday when they travel to play Moyola Park.

The teams will clash in a vital Belfast Telegraph Championship Two encounter at Mill Meadows, kicking-off at 3pm.

City are currently in a rich vein of form and, this week, claimed league and cup victories over the PSNI and Dungannon Swifts Reserves in successive matches.

But Moyola showed they are picking up their season after a slow start and, on Saturday last, had an impressive 4-0 win over Portstewart in the Craig Memorial North-West Cup.

That was a fantastic result against the in-form visitors and a clear warning that they will be stubborn opposition on their own patch.

City are riding high as joint leaders of Championship Two, with a match in hand on local rivals Banbridge Town.

However, they have one or two injury worries after the weekend matches. Central defender Dara Noonan lasted only 40 minutes in the 11-1 win over the Swifts Reserves, having to leave the field with a leg injury.

His partner, Ultan Lennon, sat out the match on Saturday after suffering bruising to his right leg and also sustaining an ankle injury in the league clash against the PSNI. However, he should be fully fit to resume this weekend.

City have also been able to re-introduce Philip Donnelly back into their ranks in the last two matches and, after long-term injury, he looks raring to claim back a first-team place.

The Armagh team has been playing superbly as a unit and manager Marty Rice is delighted with both his experienced players and also the new brand of talented youngsters who are now starting to make their mark in the squad.

This is a match City can, and should win, but they will have to guard against being over-confident against a Moyola Park team who have shown they are capable of beating anyone on their day.
Moyola Park v Armagh City at Mill Meadows, Castledawson, on Saturday, October 5, kick-off 3pm.