Martin Rice stepped down after seven years in charge 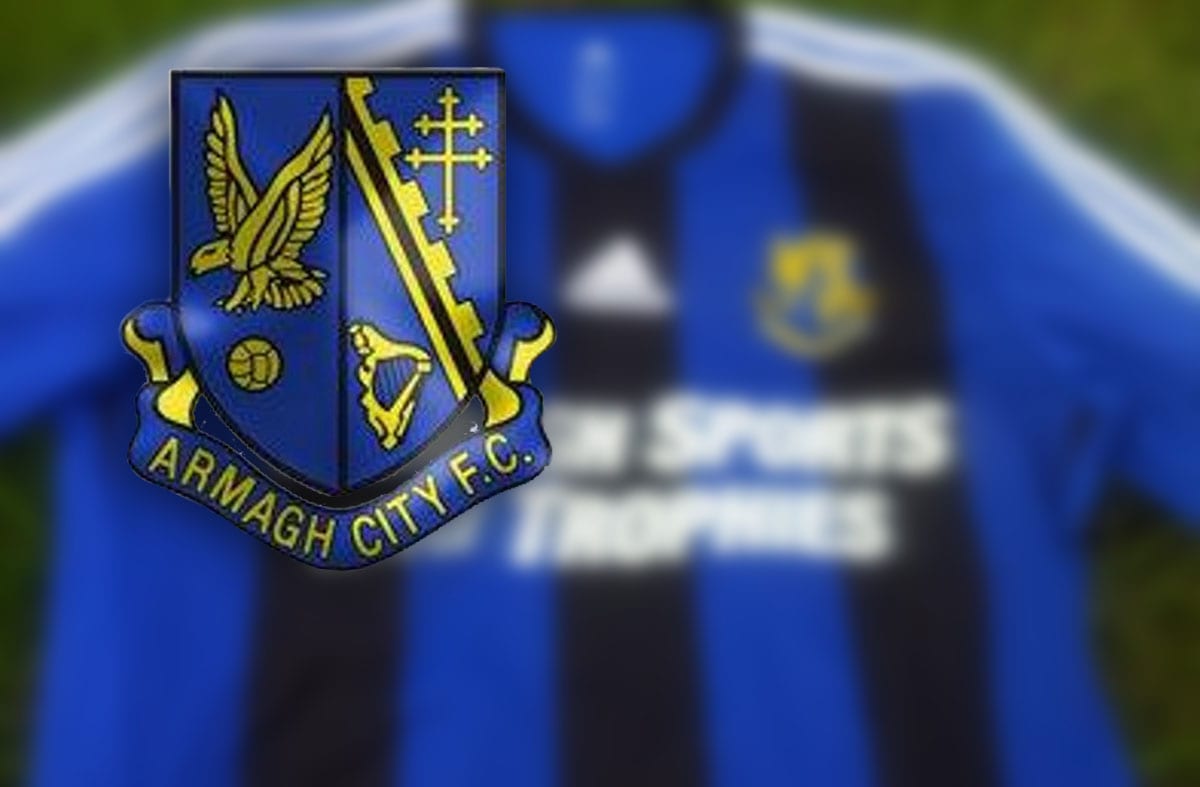 Do you have what it takes to be a football manager?

Armagh City FC are on the lookout for a new first team manager.

Long-serving boss Martin Rice stepped down at the weekend following his side’s relegation to Championship 2.

The Eagles lost a two-legged relegation play-off 7-1 at the hands of neighbours Newry.

Rice stepped down after seven seasons in charge, having won the Championship 2 title and two Bob Radcliffe cups during his tenure.

Now, the club openly invited applicants to apply for the role, with a closing date set for May 13.

A statement released on the club’s social media read: “Armagh City require a new manager. Anyone interested, is asked to send an expression of interest to the Secretary, Mr. John Hynds, on or before Saturday 13 May 2017 enclosing contact details.