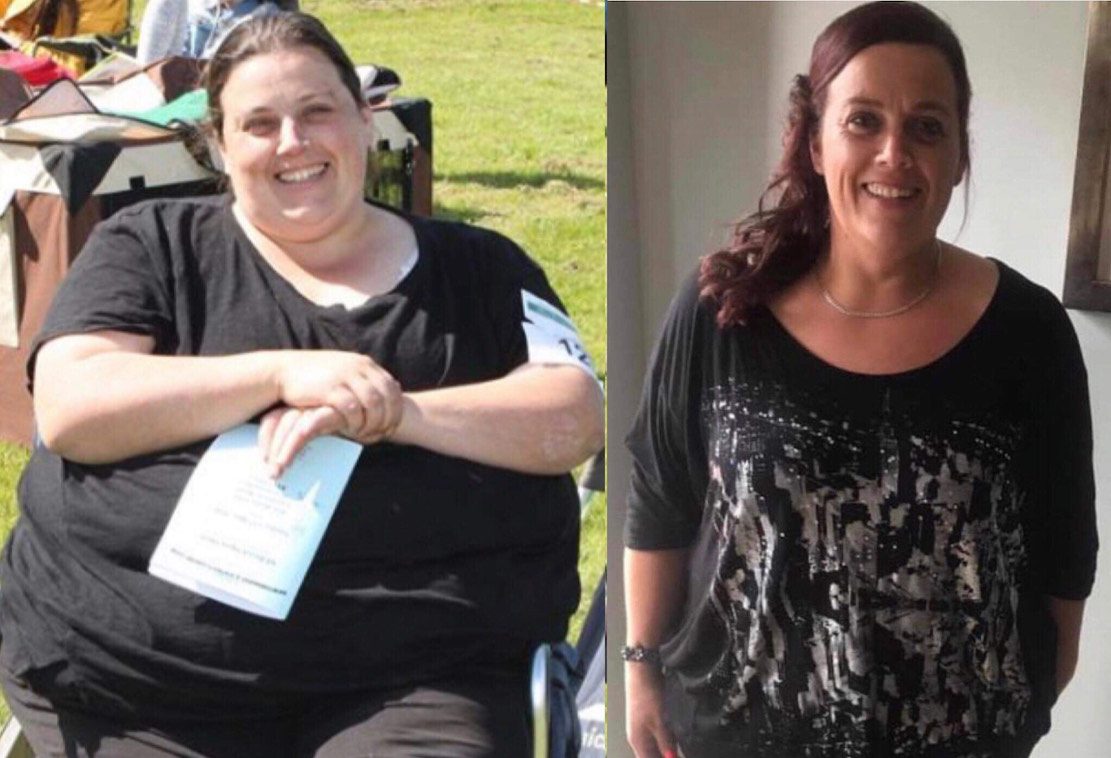 A Tandragee woman has been named Northern Ireland gym member of the year after a dramatic nine stone weight loss.

Leanne Stewart collected the accolade at the Health and Fitness Awards last month, and put her success down to Next Level fitness, who were also awarded Highly Commended Small Studio Gym of the year.

Speaking to Armagh I, Leanne said that it was when her weight began affecting everyday life that she realised something had to be done.

“It got to be that life was changing so much,” said Leanne. “I was doing dog shows; I show Labradors and you have to run them round the ring, it got to the point that even that was a struggle.

“Simple things like going to a restaurant to get something to eat, you had to look in to see what the seating was, what was involved to make sure you could go into the restaurant.”

Leanne says that she was bullied at school often being called “fatso”, “fatty” or “the fat, bubbly girl”. 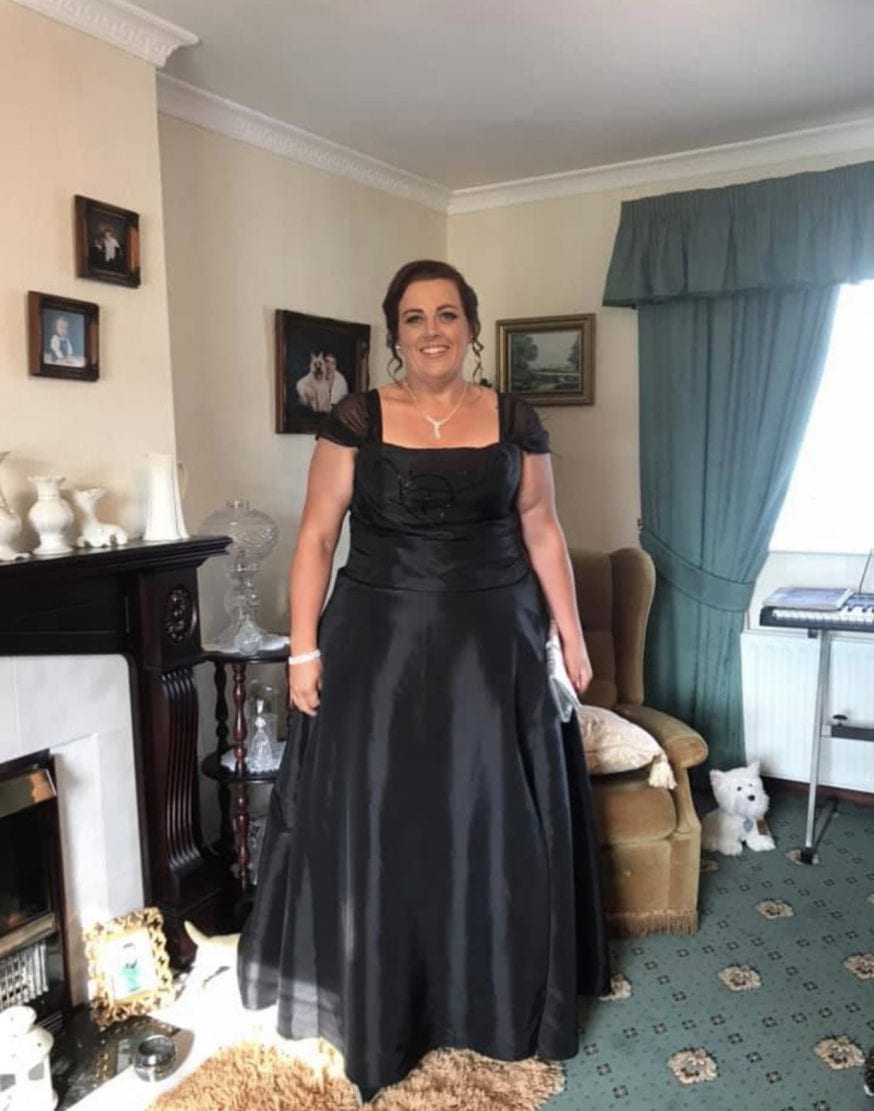 “I was always a bubbly person but the problem was that deep down I was hurting.”

She had tried on several occasions to shift the weight but never truly succeeded.

“I would lose a stone, then put it back on,” she admitted.

In her 20’s Leanne was diagnosed with fibromyalgia, and arthritis in her knees due to her lifestyle.

“One time I got off the boat; we would do a lot of shows in England, everything was parked up so tight I could hardly make it back to the car.

“At that point, I just thought ‘right this is enough something has to be done’.

“I joined Slimming World in October, last year, which kicked me off and luckily the girls at Next Level opened up and I started last January-February.

“It is not like a normal gym, they are with you every step of the way. I remember the odd message to say that I was doing well. The thing is, there’s no mirrors or anything.”

Quickly Leanne began to shift the weight one stone at a time and says that she has never felt fitter, but that she still has a long way to go.

“The girls have been brilliant, they have me doing all sorts of things that I never thought I would be able to do, like climbing a mountain. 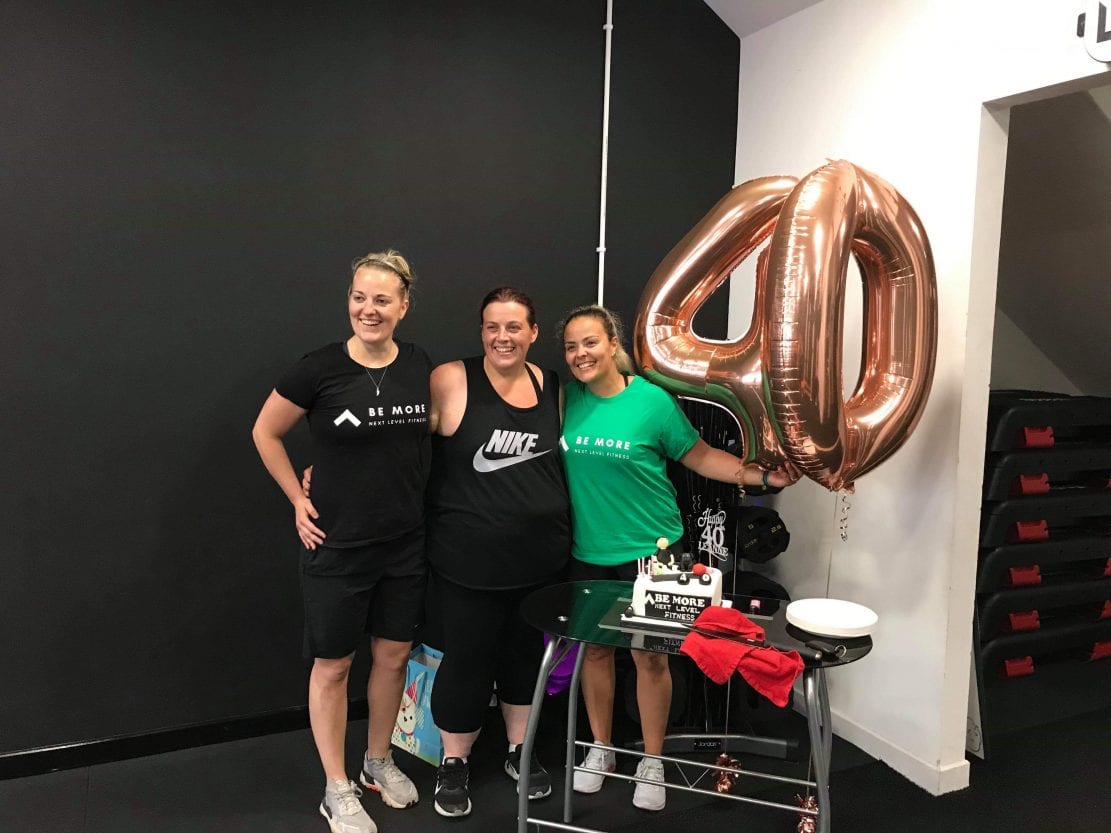 “They don’t have to do these outside bootcamps but they really care and put their heart and soul into it.”

Leanne said that her weight loss was a testament to the hours that the girls at Next Level had afforded her.

One of Leanne’s biggest fears was using airplanes, as she dreaded having to ask the hostesses for extensions for the seat belts, but she was happy to report that she is just back from a trip to Spain.

Said Leanne: “Julie and Marissa [at Next Level gym] have been key in changing my life; I know I wouldn’t have gotten to this point without them, to them I will be forever grateful.

“Never did I think that joining a gym would change my life but Next Level gave me a lifeline that I truly needed.”