Student makes flight back to university and purse found after appeal 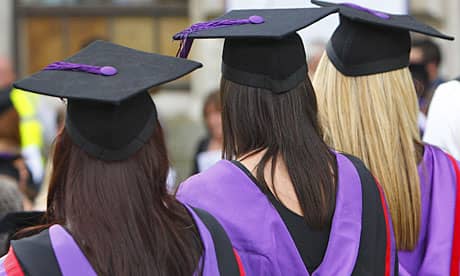 A local student left stranded after losing her purse and ID made it back to university after all.

But it was a race against the clock.

After making enquiries, the young woman was able to travel by EasyJet on a passport which was slightly out of date, under the circumstances, and given that her likeness had not changed too much since the picture was taken!

We made an appeal after the purse was lost on a night out on Saturday.

Hundreds shared our appeal which went out on Sunday afternoon.

We are happy to say that, in addition to the stranded student making it back in time, her purse has also since been located.

So a happy ending all round!

Thanks to all for your help as always!