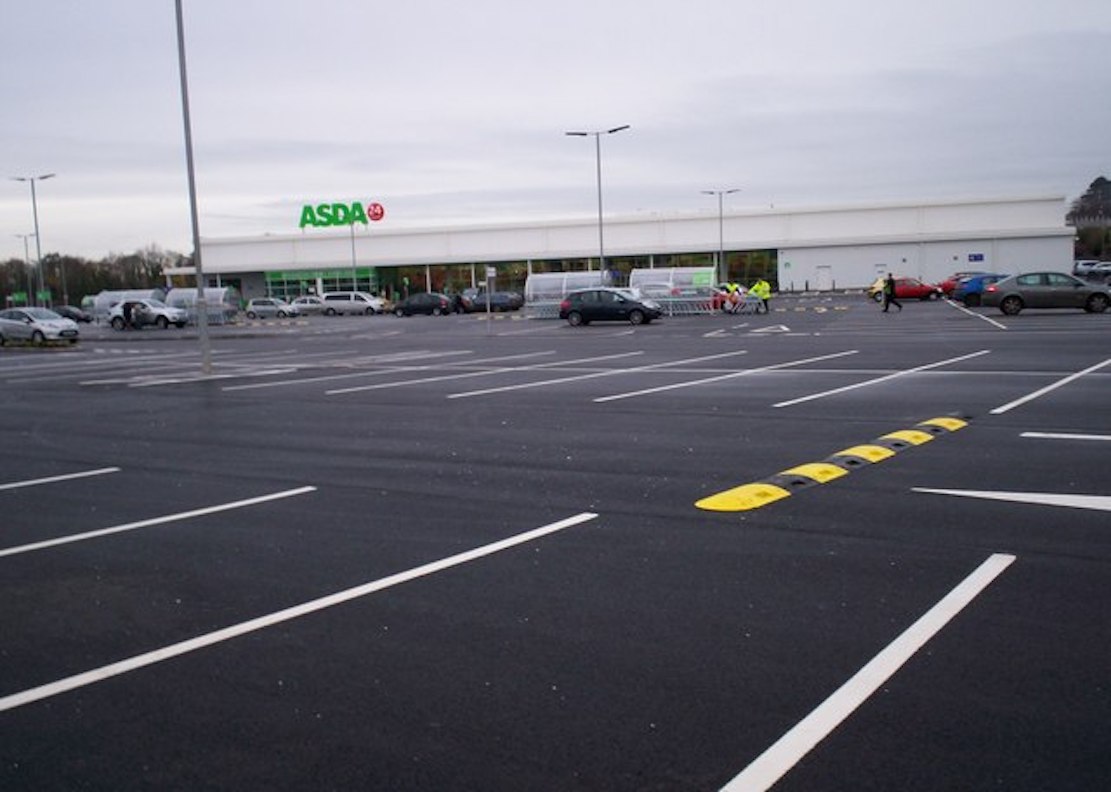 A Portadown woman placed over £100 worth of goods into her trolley before simply walking out without paying, court has heard.

Court heard that the 42-year-old is currently serving a probation order and has a live suspended sentence.

Prosecution outlined that on April 19, police received a report of theft from security staff at Asda in Portadown.

They claimed a female had gone into the store and placed items into a trolley. She then walked out without making any effort to pay for them.

From CCTV, staff estimated the total value of the items in the trolley as £107.66.

This footage also helped police identify the culprit as the defendant and traced the vehicle used in the offence back to her.

Prosecution informed the court that none of the items which had been stolen were recovered.

District Judge Steven Keown stated: “I dealt with this lady about a week ago. She is currently serving a probation order.”

Defence barrister David McKeown said: “She has a very relevant record, she is in breach of a suspended sentence but was not on probation at the time.”

District Judge Keown stated: “She is already on probation. She has the original suspended sentence and from today she will also have another hanging over her head.”

Beattie was sentenced to five months in prison suspended for two years and was ordered to pay restitution of £107.66.

The district judge warned the defendant: “You now have two suspended sentences hanging over your head and those can be imposed consecutively.”