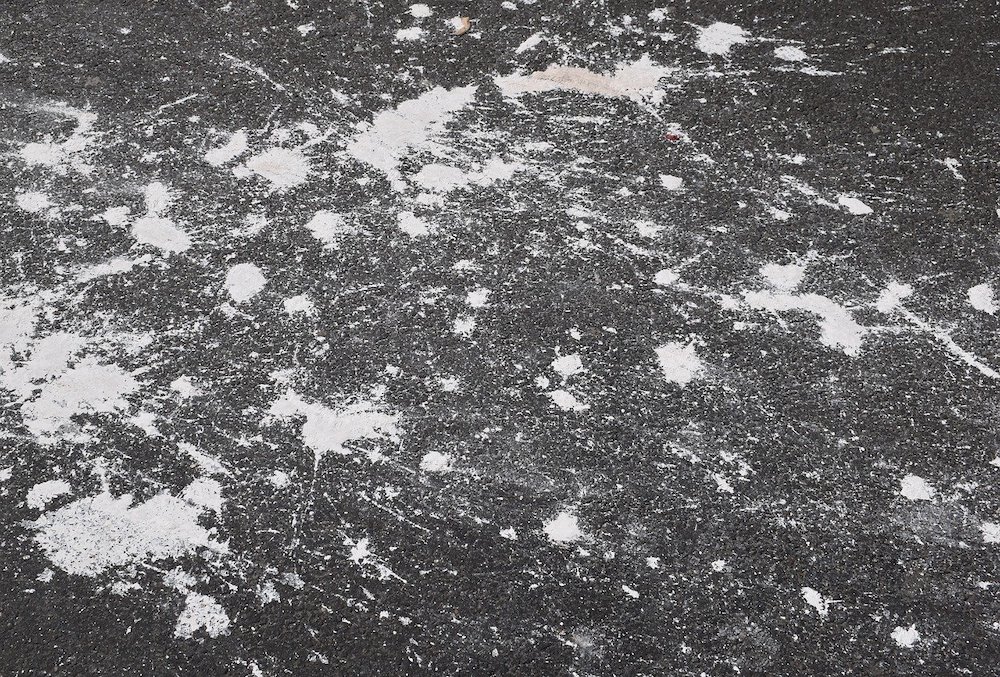 Three men who are accused of causing paint to be on the M1 and damaging several vehicle will face Crown Court proceedings next month.

The trio appeared at Craigavon Magistrates’ Court on Friday for the purposes of a preliminary enquiry (PE), the legal process during which a case is referred to the higher court.

Jamie Forde, 20, of Drumcree Road in Portadown, and Morgan Michael Guy, 20, of Richmond Chase in Tandragee, are both charged with five counts of criminal damage and two counts of causing a dangerous article to be on a road.

Meanwhile, Jason Stephen Meredith, 20, of Moodage Road in Tandragee, is charged with four counts of criminal damage and one of causing a dangerous article to be on a road.

As the charges were read, it was heard that on January 27, of this year, all three defendants are accused of damaging a Peugeot 208.

On February 4, Forde and Guy are alleged to have damaged a Scania Lorry and to have caused paint to be on the M1, Portadown.

All three defendants are accused of causing tubs of paint to be on M1, Portadown, on February 8.

On the same date, they are alleged to have damaged a lorry, a Berlingo van and a Land Rover Discovery.

Appearing via videolink from their solicitors’ offices, the defendants made no objection to the holding of a preliminary enquiry.

Defence counsel for each made no contrary submissions.

District Judge Bernie Kelly, satisfied there was a prima facie case to answer, released the men on bail to appear before Craigavon Crown Court on November 23 for arraignment.