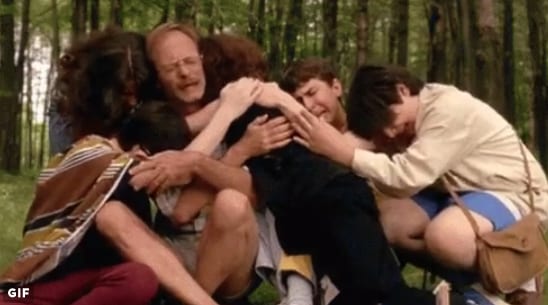 And the wait goes on…

Upper Bann has lived up to its billing as traditionally the slowest constituency to declare. But this is special.

The wait has been compared to the play ‘Waiting for Godot’ by Samuel Beckett. Its two main characters wait endlessly and in vain for the arrival of someone named Godot.

We feel their pain, as does the Twitterati.

This is how people are reacting to the delay and lack of anything in Banbridge today….

When you hear Upper Bann count is finished & one of the candidates requests a recount! #UpperBann #AE16 pic.twitter.com/JfBshdLNW2

Will Dolores Kelly make it in Upper Bann or not? Nail biting stuff here, it’s going right down to the wire #ae16 pic.twitter.com/CPJ7rWXF3g

Which is a more time reliant? The Upper Bann count or a Translink bus. Discuss your reasoning for your finding (20 marks) #ae16

feeling a personal relationship building with everyone sitting refreshing their Twitter feeds waiting on news from upper bann, c’mon John!!!

Upper Bann to be announce any minute now. #ae16 pic.twitter.com/xYQQ0WkOMi

BREAKINGNEWS; Upper Bann count is over, as Dolores challenges O Dowd to a game of "rock paper scissors" #ae16