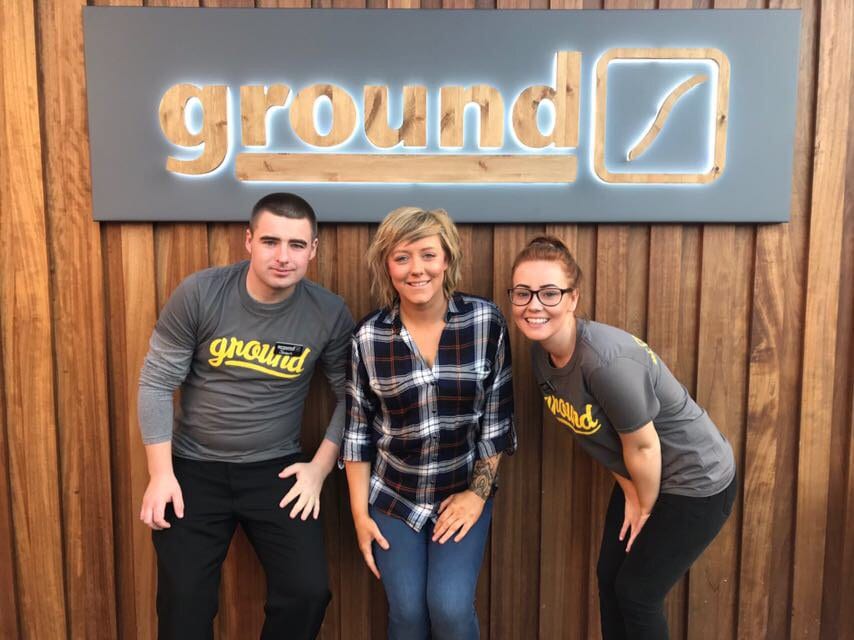 A coffee house at the newly refurbished Pump House in Portadown has opened its doors to the public.

Built in 1929 as part of a drainage system for the town, the Pump House, has been totally transformed and restored as a cafe, capable of accommodating in the region of 30 diners at a time.

We're excited to announce that we're open in #Portadown! We look forward to serving you! Now that's the view right there!
Join us for the best coffee & cake in the land! #coffee #specialitycoffee #actualartisan pic.twitter.com/8Mg9Z1mkkO

The building’s refurbishment was part of a social development project along Portadown’s riverside.

Darren Gardiner, who runs the company alongside his wife Karen, said: “The coffee industry in Northern Ireland is more than able to compete with the big high street chains.”

The company will be opening two others at Laganbank Retail Park in Lisburn and Victoria Square Shopping Centre in Belfast in the near future.