Host Owen is looking forward to it and said: 'People on the poverty line do really gain from charity events like this' 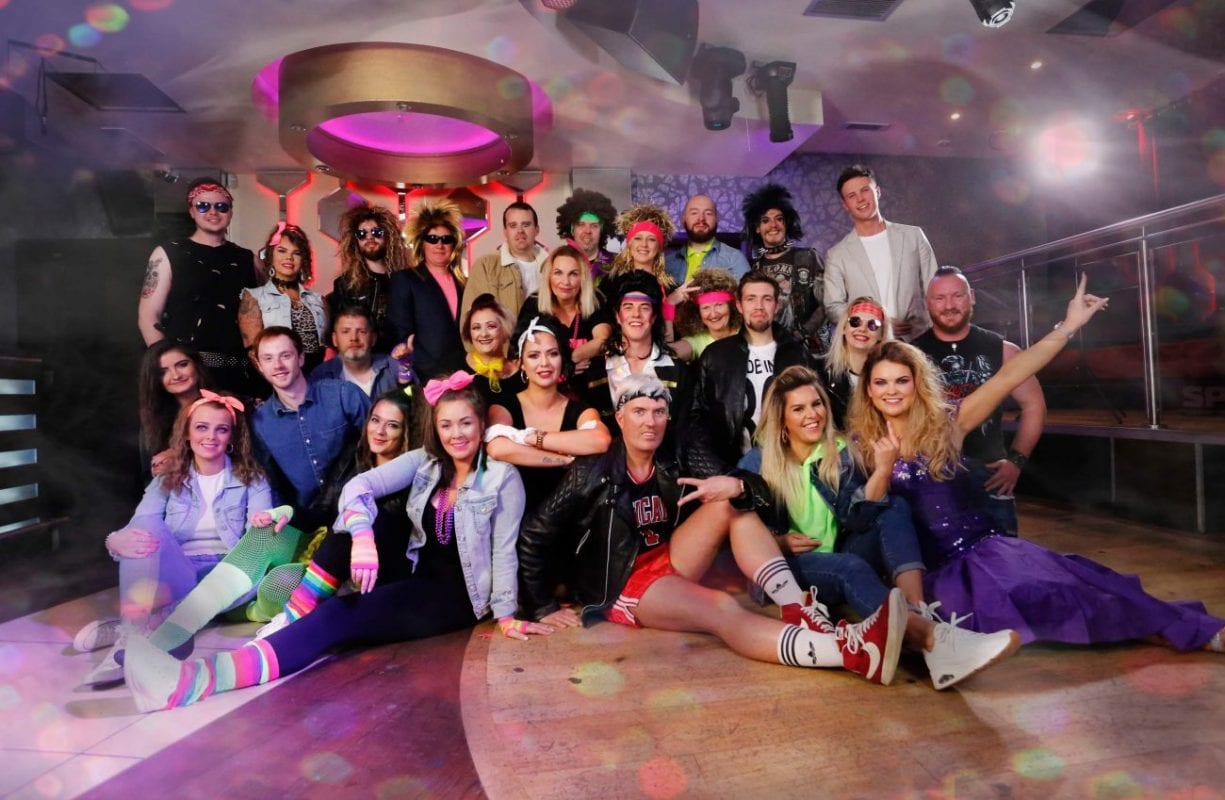 A Co Armagh charity will have you dusting off your leg warmers as they host their very own Strictly Come Dancing with an 80s twist.

Portadown Cares is a charity which strives to help those people in the town who, through no fault of their own, have fallen upon hard times.

This will be the charity’s fourth annual staging of the event which started back in 2016.

But the unique thing about this event is that every contestant taking part is raising money for their own charity, which means that several different causes are set to benefit.

Portadown Cares is hosting the Strictly Come Dancing event in the Seagoe Hotel on February 14 and 15, from 7pm until late.

Speaking to Armagh I, host for the night and charity committee member, Owen Matchett said: “There are about 14 pairs of dancers that raise funds for their own chosen charities.

“One particular chap, Adam Steenson – who is Mr Northern Ireland – his chosen charity is Northern Ireland’s Children’s Hospice, but there is a wide array of different charities benefiting.”

It is sure to be a great night with BNL Productions on board to ensure it will be a truly professionally staged occasion.

Owen said: “Basically it’s lights, brights and full of entertainment. It should be a really good show which is always well received.”

A lot of the money raised will be used by Portadown Cares to put food on the tables at Christmas time and help with presents.

“It is not just necessarily for the Portadown people but also those in the surrounding area. People on the poverty line do really gain from charity events like this,” said Owen.

“It is incredibly worthwhile. I have seen the poverty myself first hand because I have delivered hampers and presents to homes which are in a pitiful way.”

Owen has been involved previously, both as a dancer and a compere, for previous events, but promises he will not be dusting off his dancing shoes this time around.

“I will be hosting and trying my best to keep the crowd entertained whilst the dancers are not on the floor,” he added. “It will be a great night and the production value is always amazing.”

For more information on Portadown Cares you can check out their Facebook Page and tickets can be bought from their store on High Street, Portadown.