Businessman plans partial change of use for motorbike showroom - complete with cafe! 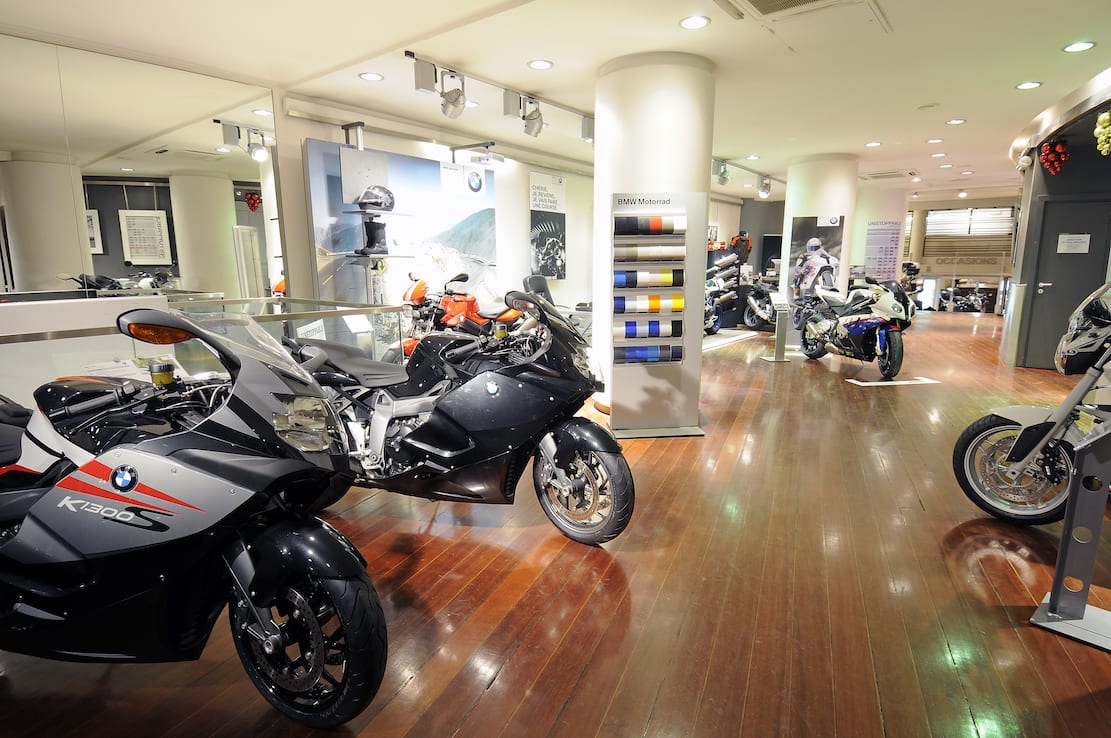 A former Co Armagh car sales showroom could shortly be brought back into productive use.

But instead of selling four-wheeled vehicles, this time round it will specialise in only two!

There are plans for the family-owned McCrum’s Motorcycles to take over the former Prentice Cars Suzuki showroom at Armagh Road, Portadown.

McCrum’s, meanwhile, specialise in pre-owned motorbikes of all makes and models from their base at Steps Road in Magheralin.

But now owner Wesley McCrum has set his sights on opening in Portadown.

The property in question is described as a vacant car showroom, workshop and car sales lot on papers relating to the application.

Proposals have been submitted to Armagh City, Banbridge and Craigavon Borough Council for consideration.

The applicant is seeking a partial change of use from a car showroom – formerly the Prentice Cars Suzuki premises – to a motorcycle showroom.

And the development would also include a cafe and coffee shop for public use.

There are no plans to extend or add to the premises, and car park and entrance would remain the same.

Papers submitted with the paper show that

partial change of use from car showroom to motorcycle showroom.

The development would also include a coffee shop.

There are no plans for external changes to the premises.

The application is due to be publicly advertised next time and a decision is expected within the coming months.