District judge said: 'This is ridiculous, on a member of your own family. He must love his brother' 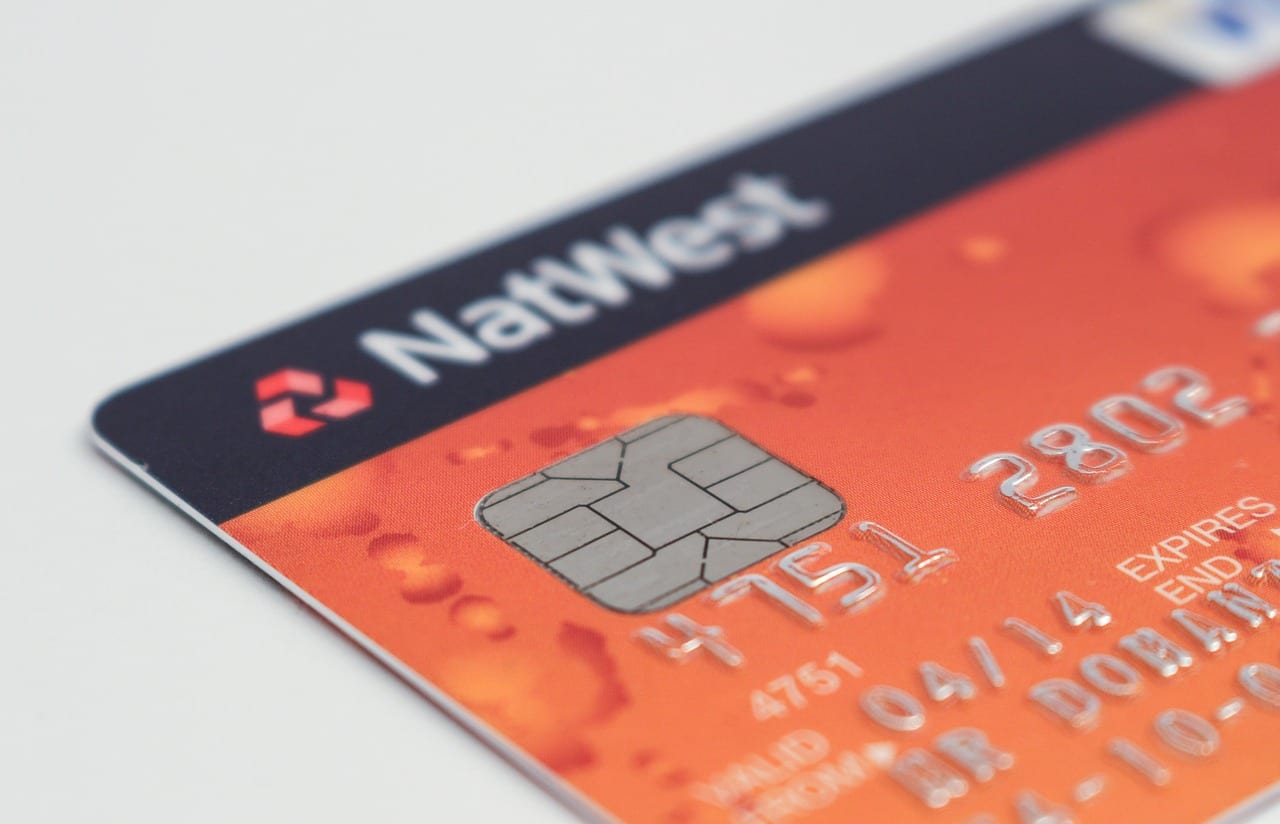 A Portadown man who faces 43 counts of fraud by false representation after making transactions on his brother’s card will learn  his fate next month.

A district judge commented that the 21-year-old “must love his brother” as she ordered a pre-sentence report in what she branded an “exceptionally serious” case.

Defence solicitor Richard Montieth stated: “Because it was on a credit card the amount to be paid would be reduced as there will have been refunds but on the next occasion we will have full restitution.”

Prosecution informed the court that they had asked the police to establish who is out of money, the bank or the injured party.

District Judge Bernie Kelly stated: “This is ridiculous, on a member of your own family. He must love his brother.”

Mr Montieth commented: “When you hear the full story there will be a different flavour, there is an issue over consent”.

District Judge Kelly told the defendant that she considered the offence “exceptionally serious” as she ordered a pre-sentence report.

The case will return on April 10 for sentencing.