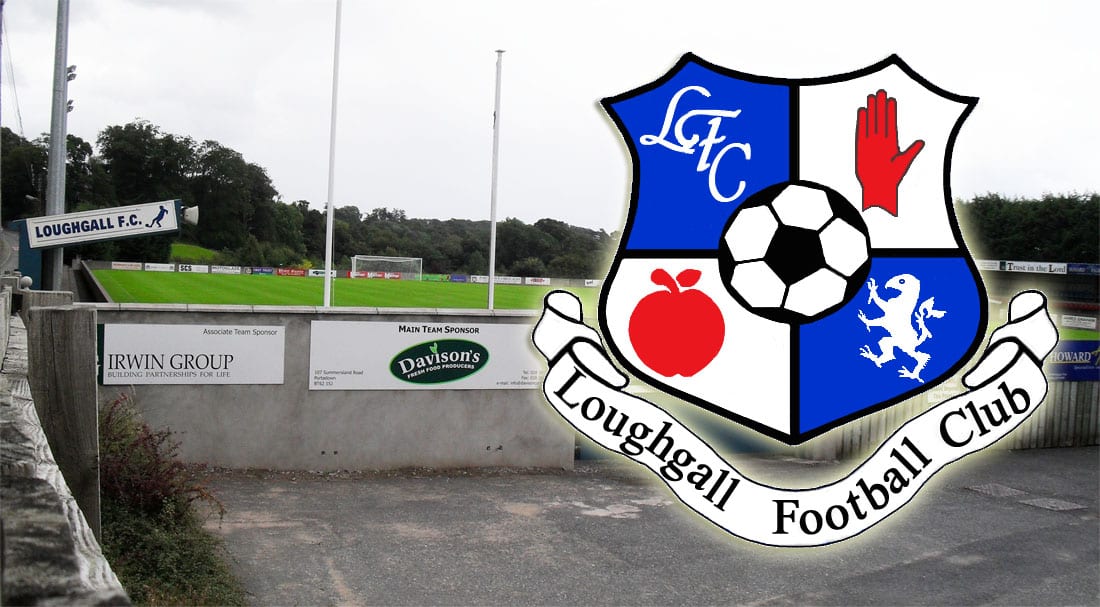 Loughgall Football Club’s plans for a massive sporting development at its Lakeview Park ground has been given planning approval.

The work – which includes a new clubhouse pavilion and TWO new stands – can now proceed a year-and-a-half after proposals were first submitted.

The ambitious application was brought forward by the villagers’ youth set-up.

Armagh I first reported on the scheme – understood to be in the region of £1.2 million – back in January 2015.

Having been considered in depth by officials, the scheme was presented to Armagh City, Banbridge and Craigavon Borough Council’s planning meeting today (Tuesday) with an opinion to approve.

A number of conditions have been laid down which must be adhered to.

The exciting scheme will see a new clubhouse pavilion being built at the Ballygasey Road site, together with a toilet block.

The existing grounds include both a grass pitch, adjacent to the road, and an all weather pitch.

The grass pitch will have a new 200 seater stand and new toilet block located at one end and the floodlighting will be replaced. There will also be a new security/media tower beside the existing clubhouse, which is being retained.

At the same time, the existing all weather pitch will be resurfaced with a 3G surface, while a new two-storey clubhouse and changing pavilion will be built at one end.

The access road leading to this pitch is to be widened.

Another 200 seater stand – complete with floodlighting and fencing – will be constructed.

A new separate training pitch is in the pipeline too – close to the all weather pitch.

Car parking will also be included on the site. There is already provision for 29 cars, with nearby on-street parking available.

A further 51 parking spaces – as well as spaces for four minibuses and an area for bicycles – has been incorporated.

The development – which has been classified in the ‘major’ category by planning officials – has not been met with any objections.

But among the conditions is one which states the club must first submit a landscaping plan – to be agreed in writing by council – to show tree-planting and hedges along the boundary with the neighbouring golf course.

Another condition will limit the use of floodlighting at the Lakeview Park site, prohibiting them being switched on after 10pm and before 8am daily.

The existing playing fields at Loughgall have been in place for more than 40 years.

The floodlit training area was added 21 years ago and a stand – running along one side of the roadside pitch and named in memory of former club chairman Raymond Nesbitt – has also been constructed at the site.

This latest development at Loughgall will represent a huge milestone in the history of this progressive Co Armagh club and we wish them well for the future!