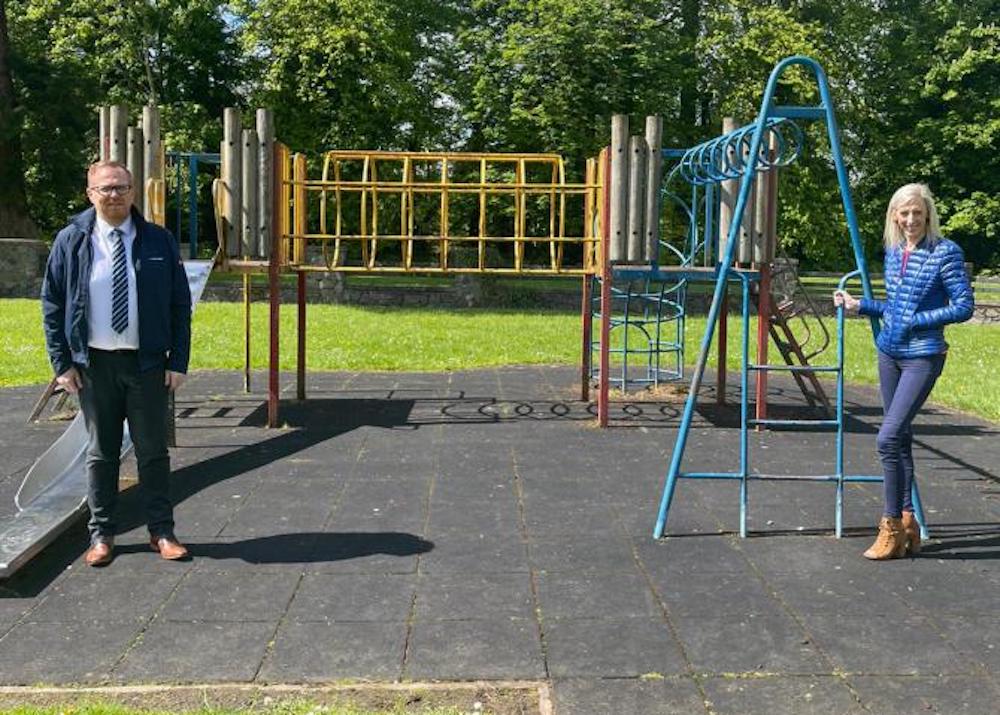 It’s great news for children and parents alike living along the Mahon Road in Portadown as a land deal has been secured for the construction of a new play park in the area.

Councillor Darryn Causby confirmed the good news on social media, with the new children’s play area to be located in Clendinning Drive.

“Finally, after years of lobbying, land searching and legal back and forth, Mahon Road area is getting a play park,” said councillor Causby.

“I was pleased to have worked with council and the land owner to tie up the last few details to get this over the final hurdle.”

A community consultation will take place before plans are finalised. It is set to open on August 19. Residents can have their say here.

Meanwhile, Councillor Causby’s party colleague, Upper Bann MP, Carla Lockhart, said the much-deserved and anticipated new playpark for Gilford will soon be under construction, after it was confirmed that the project will go before the September meeting of the Planning Committee of Armagh City, Banbridge and Craigavon Council.

Commenting, the DUP representative said: “Alongside my Council colleagues Cllr Paul Greenfield and Cllr Ian Wilson, I have been championing the case for a new play park for Gilford for some time.

“We are committed to the provision of first class play facilities across the council area, and Gilford is long overdue such a space for kids to enjoy.

“Some delay has been encountered, however, I am delighted that the planning consent is before the September meeting of the Council’s Planning Committee. I envisage no issues that would invoke a delay, and once approved the next stage is construction.

“I am delighted to reach this stage. However, we are pushing for construction to start as soon as possible to make this park a reality. The plans are really exciting, and the final play park will meet expectations and bring great enjoyment to local children.”