Armagh I People of the Year: Emer Rafferty and Wilson family shortlisted for Eco Warrior Award 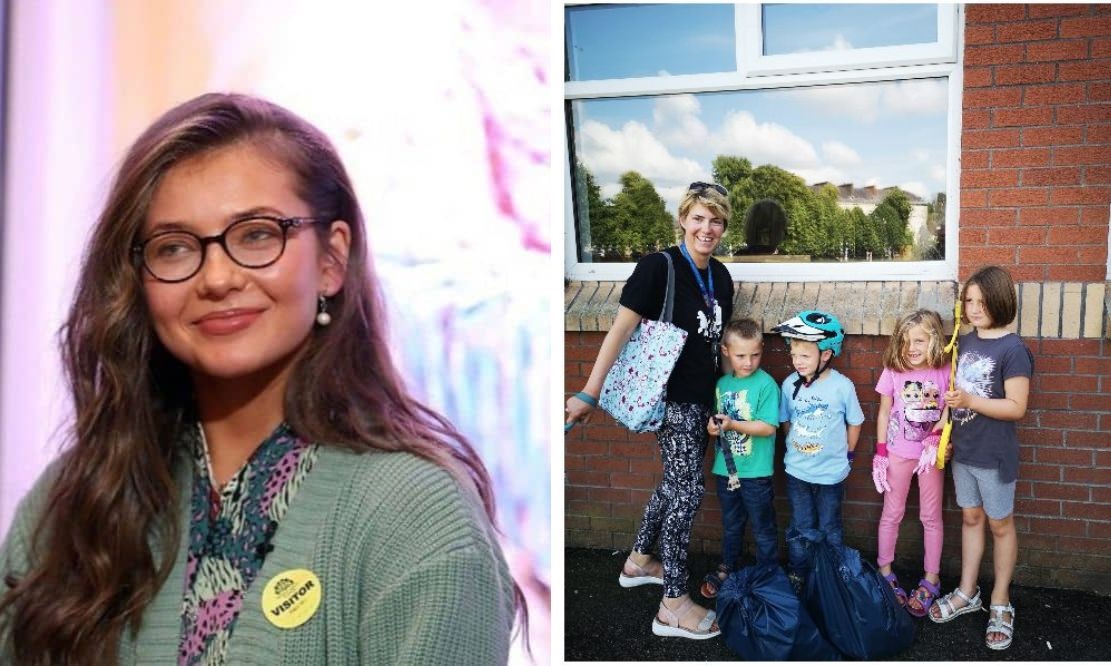 Émer Rafferty and the Wilson family

With the existential threat that climate change continues to pose to our planet, here are just two Co. Armagh eco warriors who are fighting to turn the tide and preserve the environment.

The Eco Warrior Award, sponsored by Traynors, provides an opportunity to recognize and reward environmental heroes who are working towards a sustainable environmental future in their own battle against global change. Vote for your winner here. Emer’s greatest passion is being a catalyst for positive environmental change, and progresses the issue locally in her community as well as on the regional stage as an ambassador for Global Action Plan and the Ulster Wildlife Trust ‘Our Bright Future’ campaign.

She even represented NI twice as a youth ambassador at COP26/COP27.

Locally, Emer established a vegetable growing project for local families, worked with the local school and is currently working to establish a community garden.

She has also met with government ministers to put forward the views of young people on environmental issues. Vote for Emer here.

Nomination number two goes to the Wilson family from Armagh, who stepped up to keep the Cathedral City clean whilst strikes gripped the borough, resulting in overflowing bins. Eight-year-old Alivia, Myia (six) and twins Tom and Harry, aged four, noticed that the area was in a dreadful state, and decided to roll up their sleeves and pitch in to restore the character of the area.

Mum, Deborah Wilson, was left feeling hugely proud of her kids, who took it upon themselves to give back to the local community.

“In the kids’ words, ‘It’s our Mall and we have to look after it’”. Deborah said.

Vote for the Wilson family here.