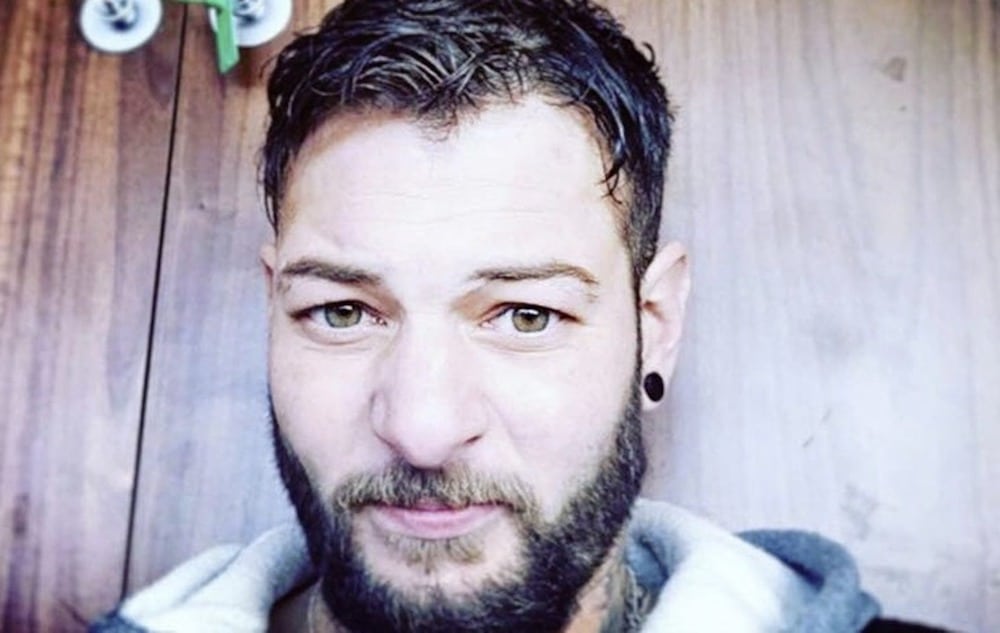 Two men have today been sentenced for the manslaughter of a 32 year old man outside a bar in Portaferry in 2018.

Ryan Macrae, who was originally from Killyleagh and was living in Portaferry at the time of his death, was viciously assaulted outside the Fiddlers Green Bar, Portaferry on 14th October in 2018 and subsequently died from his injuries at the Royal Victoria Hospital, on 23rd October 2018. The two men who attacked him pleaded guilty to manslaughter in September 2019.

Jordan Donnelly (21) from the Portaferry area was sentenced to 8 years for manslaughter.

Detective Inspector Deborah Eakin, from the Police Service of Northern Ireland’s Major Investigation team, said: “This was a vicious assault on a 32 year old man while he was enjoying a night out.

“Ryan, who was the son of Jayne and Gordon Macrae, and brother to Rebecca, sustained horrific injuries during the violent attack carried out by Jordan Donnelly and Robert Kiernan.

“Jordan Donnelly punched Ryan to the face, knocking him to the ground where he lay unconscious. Robert Kiernan then proceeded to stamp forcefully on the head of Ryan as he lay unable to defend himself, Donnelly continued by lifting Ryan and throwing him backwards onto the pavement.

“Today’s sentencing won’t bring Ryan back to his family and friends. Hopefully Jordan Donnelly and Robert Kiernan’s convictions will provide some comfort to Ryan’s family and the wider community.

“Everyone should be able to feel safe when enjoying a night with friends, no-one has the right to take this away from anyone. And, to those who think they can get away with this type of crime, please know we will work tirelessly to bring you before the courts and seek justice for victims.

“Anyone who is a victim of crime can contact police on the non-emergency number 101, or 999 in an emergency. or submit a report online using our non-emergency reporting form via http://www.psni.police.uk/makeareport/. You can also contact Crimestoppers anonymously on 0800 555 111 or online at http://crimestoppers-uk.org/