Northern Ireland nurses to strike over pay and staffing shortages 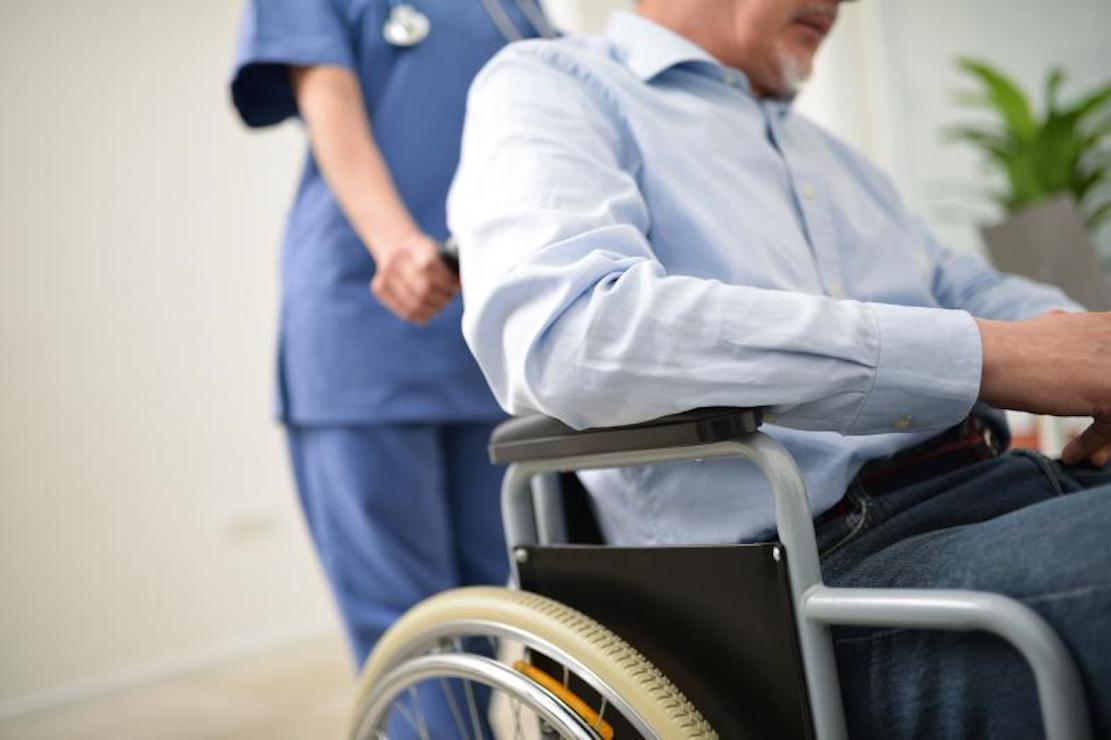 Nurses in Northern Ireland are to take industrial acton early next month – with more to follow in the coming days.

Members of the Royal College of Nursing in Northern Ireland voted overwhelmingly to take industrial action, including striking.

The action is being taken over the nurse staffing and pay crisis.

The RCN Council met yesterday (Tuesday) to approve dates on which to take this action.

And this evening (Wednesday), it confirmed that nurses here would take industrial action, short of strike action, on Tuesday, December 3.

Industrial action, short of strike action, will include declining to do any task that is not patient-specific.

Examples include: working no bank, overtime or agency shifts on days of industrial action

Pat Cullen, Director of the RCN in Northern Ireland said: “Nurses are very disappointed that there has been no further meaningful engagement with the Department of Health regarding the safe staffing and pay crisis that we are facing in Northern Ireland.

“RCN Council has now approved a schedule of industrial action and strike action. Regrettably this will begin before the Christmas period. The first two weeks of action will be industrial action followed by our first day of strike on  December 18.

“We are now putting plans in place to determine how this will be managed and delivered.

“While no nurse wants to take this action, unfortunately we have been left with no choice and we are now carrying out the instructions that our members have clearly voted for.

“We will have further details on the impact this will have upon services closer to the time.”