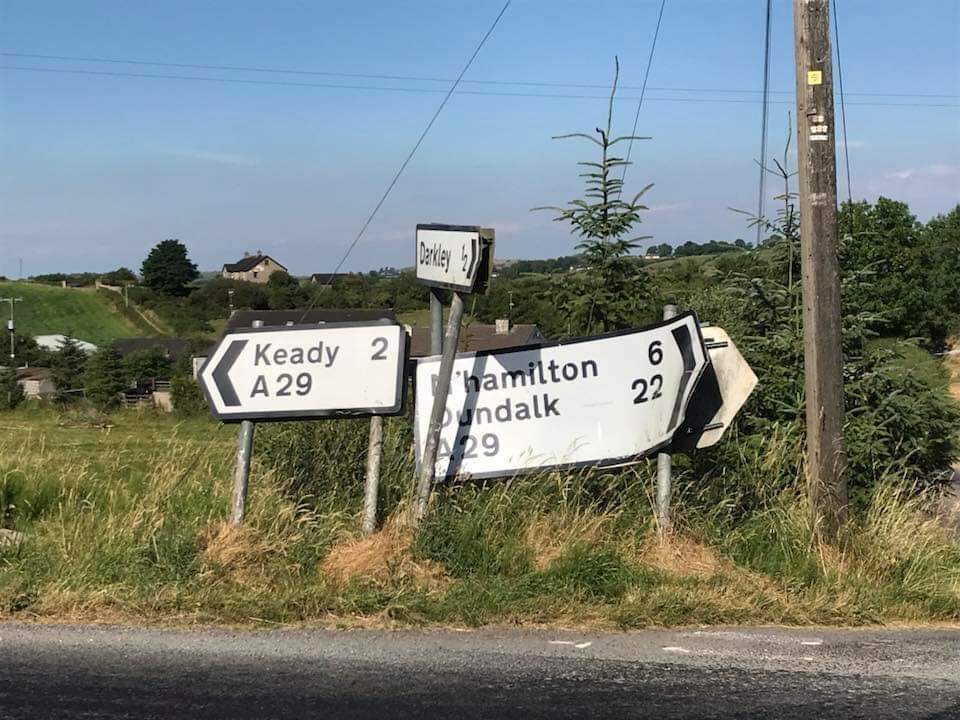 A quad and car trailer were among items stolen from a house during the early hours of Sunday morning.

Thieves targeted a home in the Upper Darkley Road, Darkley this morning.

They also made off with a leaf blower and a range of tools.

A spokesperson for Darkley Rural Community Group said: “We need everyone in the village and the surrounding townlands to be extra vigilant in the face of such attacks that effects all of us either directly or indirectly by compromising how safe we feel.

“Increased attacks in certain small areas may also impact negatively upon the cost of home and car insurance for all of us.

“We are appealing to everyone to keep a close eye on their own properties and possessions and those of their neighbours.

“If you notice anyone, or anything suspicious, do not hesitate to contact the PSNI.”

Meanwhile, in Newry, Independent councillor Gavin Malone said a number of homes were targeted by burglars.

Posting on social media, he said: “This morning, after being contacted, I visited the home of a 83-year-old highly respected man in Lisgullion Park on the Armagh Road.

“Last night this man went to bed at 10pm. Around 15 minutes later he heard a noise downstairs.

“He went down and someone was trying to get into his living room. Thankfully this man was able to raise the alarm.”

Councillor Malone, posting an update, added: “Another attack on our community. After speaking to a family member of a young family who had their home burgled in Lisgullion last night. Absolutely disgraceful. Please stay vigilant.”