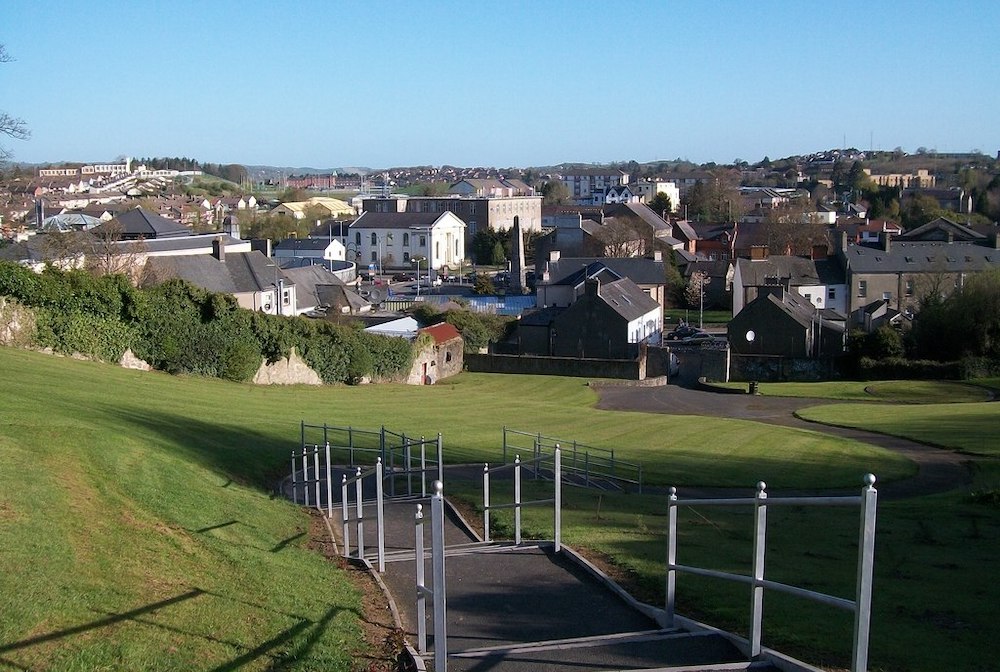 Large groups of people drinking and behaving in an “intimidating” manner is turning parents and their children off a Newry park.

Following concerns raised by local residents in the area surrounding Heather Park, Sinn Féin Councillor, Valerie Harte, has been engaging with Newry, Mourne and Down PCSP to tackle the ongoing anti-social behaviour issues.

Speaking about recent incidents Councillor Harte said: “Over the last number of months, my colleague Liz Kimmins MLA and I have been receiving reports from various residents in the area, particularly parents who have tried to bring their kids to the park but have turned back due to groups of people drinking and causing disturbance in the park.

“They have described the behaviour as intimidating, particularly for young children, and want to see a stop put to it so the community can enjoy Heather Park.”

Councillor Harte says she has raised the issue at the most recent meeting of the Newry DEA and has also been in contact with the PCSP, to ensure a multi-approach is taken to address these issues “as soon as possible”.

“We have also asked the PSNI to add Heather Park to their list of hotspot areas to ensure greater focus is given by their Neighbourhood Policing Team going forward,” she added.

Sinn Féin MLA for Newry/Armagh, Liz Kimmins commented: “I too have been liaising with PSNI over the last number of months on this issue, the residents are fed up with this behaviour and it is necessary that a more effective and efficient approach is taken by all the relevant bodies, in partnership with the local community.

“This park should be a safe place that can be enjoyed by everyone and we will continue to work with residents to tackle this.”