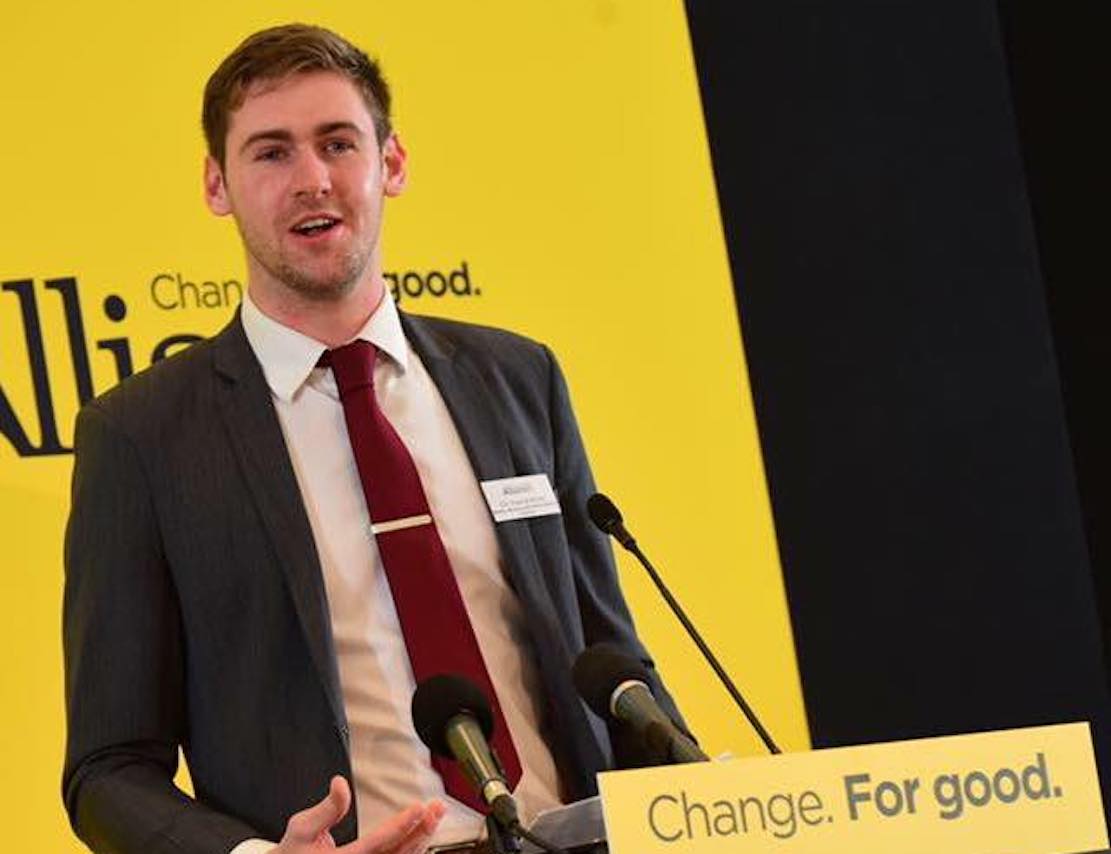 A Newry, Mourne and Down councillor has been suspended from his duties for six months after he was convicted of drink driving.

Mr Brown, who was riding a motorcycle with a pillion passenger at the time, was fined £250 and disqualified from driving for a year but was reduced after he completed a drink-driving offenders’ course.

The subsequent Commissioner’s investigation concluded that the councillor face a six month after he was found to have breached the code, which states that a councillor must not conduct themselves in a manner which “could reasonably be regarded as bringing your position as a councillor, or your council, into disrepute”.

In a statement at the time, Mr Brown said his actions were “a complete error of judgement and entirely out of character for me both as a person and a public representative”.

He added: “I am thankful no-one was hurt as the result of my stupidity and I make no excuse for my actions on the night in question. I have learned from this experience, will never repeat it and will use it to warn others never to do the same.”

Mr Brown’s suspension will commence on May 14.