Award will be presented by legendary goalkeeper Pat Jennings 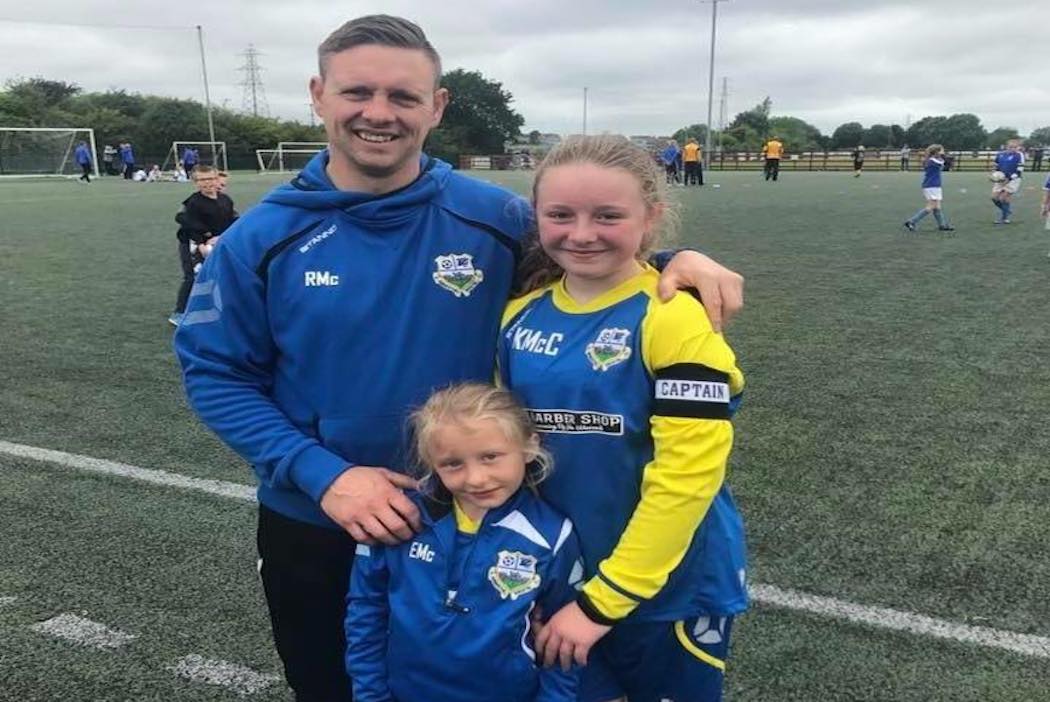 A county Armagh football club chairman has been awarded a Regional Volunteer of the Year Award from the Irish Football Association.

Markethill Swifts Chairman Ray McCall was taken by surprise when the email dropped to say he had been the recipient of the award for the South West Region for his work and dedication to the club.

Ray will be presented with his award on Friday, July 28, by McDonald’s Head of Northern Ireland Football, Pat Jennings.

He has also been invited to attend the IFA McDonalds Awards in London/derry’s famous Guildhall later in the year.

A spokesperson for the club said: “We at the club may be biased but we are also immensely proud of Ray and all the hard work that he has put into the club as a chairman, coach and player.

“In his time as chairman we have grown from two senior teams to three senior teams, eight youth teams and a girls team.

“This has all happened in a very short period of time and would not have been possible had it not been for the tireless efforts of Ray behind the scenes.

“We know there are lots of people who give their free time to volunteer at teams all over the country but we aren’t sure you will find one who can match Ray for the amount of time and effort he puts into this great club and for that we are truly grateful.”