Markethill and Hamiltonsbawn were among areas affected with essential services - including postal and courier deliveries, food drop-offs and bin lifts - unable to go ahead for many 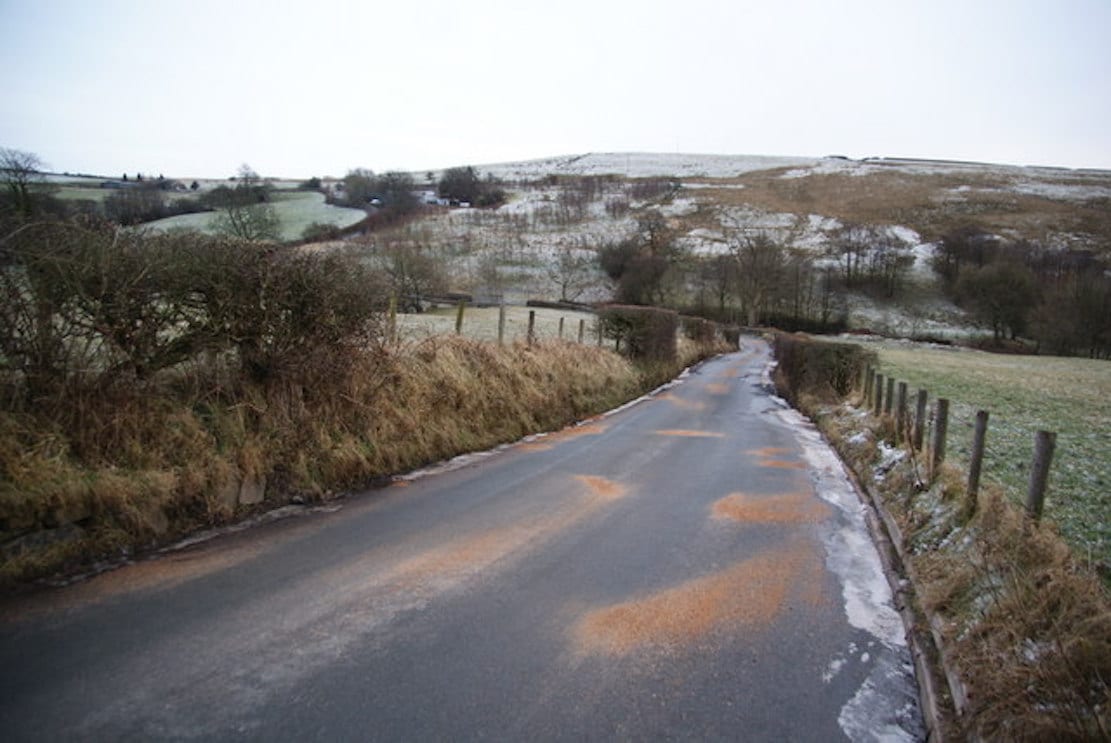 Essential services – including carers and postal deliveries – have been unable to ‘access all areas’ in the borough during recent wintry weather conditions because of a failure to keep grit boxes topped up.

And those with authority have been accused by one local councillor of allowing this “shambolic situation” to materialise.

The Monclone Road, Corenagh Road and general Glebe Hill Road and other areas around Markethill and Hamiltonsbawn are among those parts of the Cusher ward which have had to endure the difficulties and dangers when left with no grit.

Independent Unionist Paul Berry said he was “totally dismayed and disgusted” salt piles had not been replenished in many areas across the Cusher ward, which led to all manner of problems and complaints over the past week.

He told Armagh I : “I have been inundated with constituents across the whole area contacting me, informing me that either the boxes are empty or the usual grit piles which were always replenished on the sides of many rural roads have not been done this year.

“This has been very frustrating especially when carers found it impossible to access homes to look after the elderly and family unable to deliver food to their loved ones.

“I am aware of Royal Mail, courier drivers, bin lorries and most importantly carers being badly affected all because grit piles were not replenished in time.

“Even housing developments that are dangerous have had empty grit boxes and I am aware of dangerous incidents occurring and frankly this is despicable to say the least.

“I have on every occasion, when informed, emailed the Department of Infrastructure requesting action and, whilst I am aware that they have responded and delivered the grit piles, it is not good enough and the usual yearly planning which has been successful in other years has failed this year.

“I question the senior management of this shambolic process which has endangered road users.”

Councillor Berry said he would be writing to the Divisional Roads Manager demanding to know how this was allowed to happen.

And he addd: “I will be seeking assurances for the months and year ahead. This must never happen again and I do not want to get an excuse of Covid-19 as seems to be used frequently now for failure of service delivery.