The district judge remarked: 'There is a risk that if we release him we won't find him again' 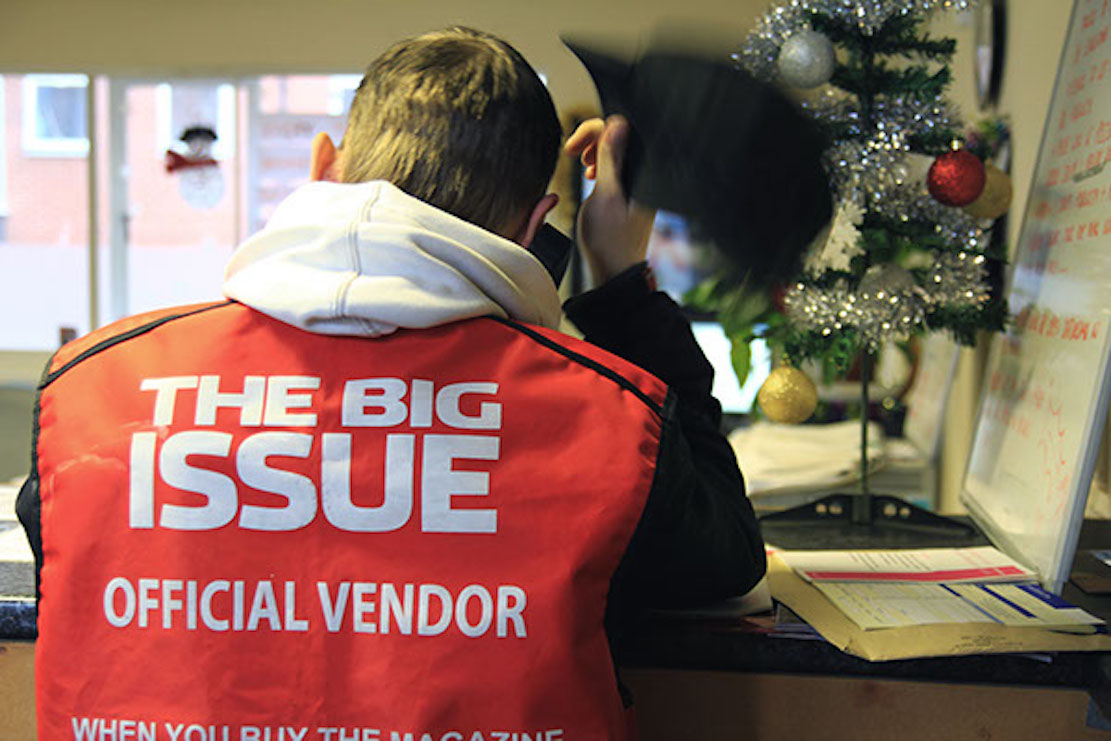 A man accused of defrauding the Big Issue has been denied bail over fears he will not be found again.

The district judge stated that the 51-year-old was “accused of stealing from the most vulnerable in our society, whilst he himself was presumably homeless”.

Pardilian-Guran Covaci, of Albert Avenue, Lurgan appeared charged with fraud by false representation at Craigavon Magistrates’ Court on Friday, where he appeared via videolink from Maghaberry.

Defence barrister David McKeown stated that a bail application was being made for the defendant with the address being checked by police.

District Judge Bernie Kelly said: “I have plenty of issues with bail. He is accused of defrauding the Big Issue. The Big Issue is sold by and for the homeless.

“Can you think of a more vulnerable person to steal from?”

She continued: “Mr Covaci, is not a native of this country and he is accused of stealing from the most vulnerable in our society, whilst he himself was presumably homeless.

“And you think he is a suitable candidate for bail? There is a risk that if we release him we won’t find him again.”

District Judge Kelly denied bail but added: “He can appeal my decision to the High Court if he wishes.”

The case was adjourned to August 16 for a decision on the settled charges.