Explosive device found in Lurgan was attached to lorry 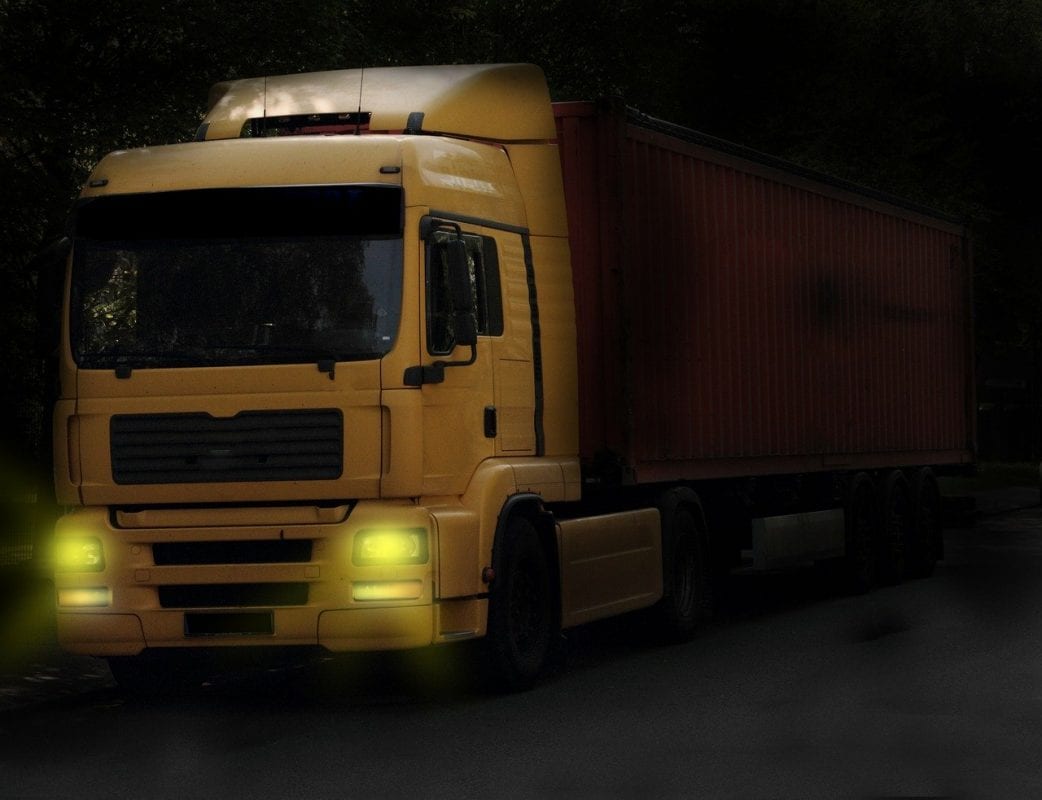 An explosive device discovered in Lurgan was attached to a lorry, police have confirmed.

Detective Superintendent Sean Wright, from the PSNI’s Terrorism Investigation Unit said: “Following communications released by police yesterday, Wednesday, February 5, of an explosive device in Silverwood Industrial Estate, Lurgan I can confirm that police first received a report on the evening of Friday, 31 January that an explosive device was in a lorry in Belfast docks.

“That report informed police that the lorry was due to travel by ferry to Scotland.

“Based on this information police conducted checks of the docks area and worked with the ferry company, Belfast Harbour authorities and Police Scotland to try to locate that device.

“After thorough checks nothing was found. The ferry sailed and arrived safely in Scotland.

“On the evening of Monday, February 3, police received a further report that the explosive device had been attached to a lorry belonging to a named haulage company.

“Working throughout the evening of Monday, February 3, and Tuesday, February 4, police and the haulage company eliminated in the region of 400 vehicles in order to locate the explosive device.

“The device was subsequently found attached to a heavy goods vehicle in the Silverwood Industrial Estate. That explosive device was made safe by ATO colleagues.

“It is clear from the information available to police that dissident Republicans deliberately and recklessly attached an explosive device to a heavy goods vehicle in the full knowledge and expectation that it would put the driver of that vehicle, road users and the wider public at serious risk of injury and possible death.

“Had this vehicle travelled and the device had exploded at any point along the M1, across the Westlink or into the Harbour estate the risks posed do not bear thinking about.

“The only conclusion that we can draw is that once again dissident Republicans have shown a total disregard for the community, for businesses and for wider society.”

Detective Superintendent Wright concluded: “My appeal today is for anyone who was in the area of Silverwood Industrial Estate between 4pm and 10pm on Friday, 31 January and who may have noticed any unusual activity in the area to contact police.

“In addition I ask that anyone who was driving in the area and who would have dash-cam footage around these same times that they contact police, as a matter of urgency.

“Police can be contacted on the non-emergency number 101. Alternatively, information can also be provided to the independent charity Crimestoppers on 0800 555 111, which is 100% anonymous and gives people the power to speak up and stop crime.”