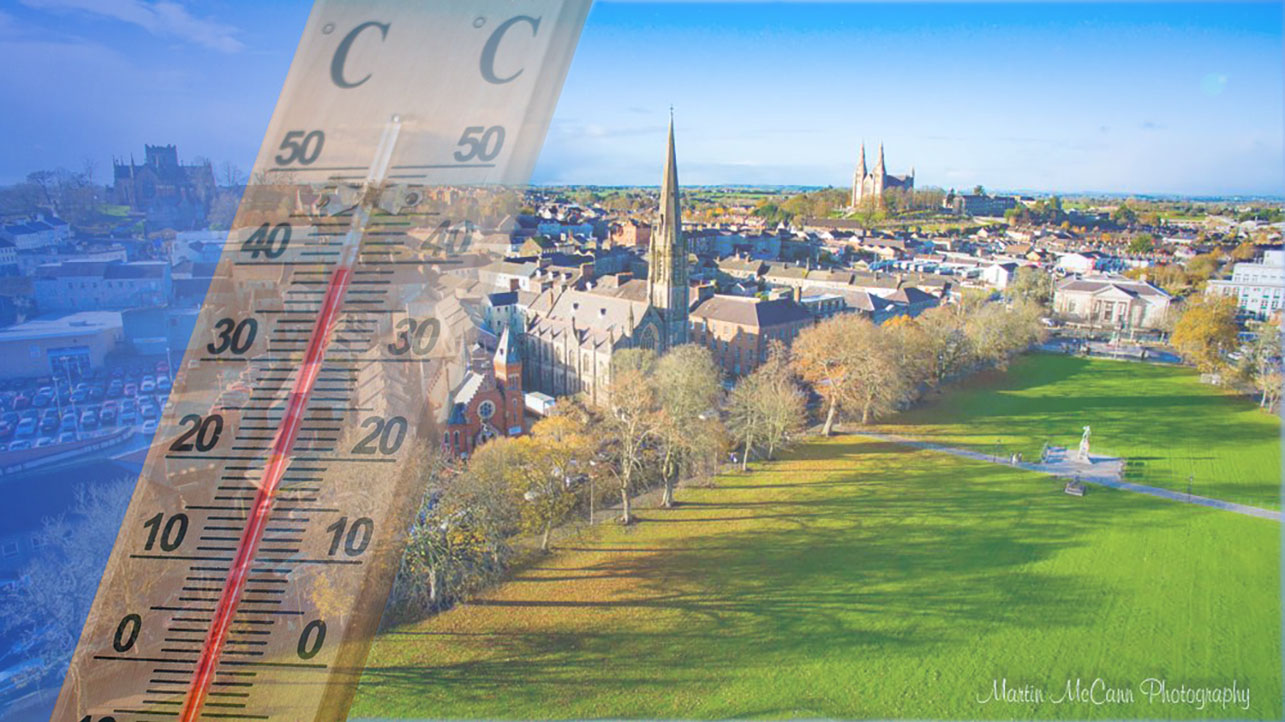 Northern Ireland has officially recorded the highest temperature on New Year’s Eve – beating a long-standing record equalled by Loughgall in 2014.

The previous highest New Year’s Eve highest temperature for Northern Ireland was 13 degrees, recorded at: Pubble Forest (Fermanagh) in 1974; Murlough (Down) in 2011; and Loughall (Armagh) in 2014.

The extremely mild spell will continue to affect all areas across the UK into the first few days of 2022.

The warm spell also has the potential to challenge records for New Year’s Day, creating the unusual situation of one weather system perhaps breaking weather records for two days in separate calendar years.

The extremely mild spell is driven by a flow of warm, moist air from the Canary Islands, further south in the Atlantic and also brings some cloud and outbreaks of rain to the UK.

The highest UK daytime temperature recorded on New Year’s Day is 15.6 degrees in Bude, Cornwall, in 1916.

Steve Ramsdale, a Met Office chief forecaster, said: “The current weather pattern is bringing extremely mild conditions to the UK – perhaps reaching around 16.0 °C in some parts. We also expect some very mild overnight temperatures as well with minimum temperature records being broken in places.”