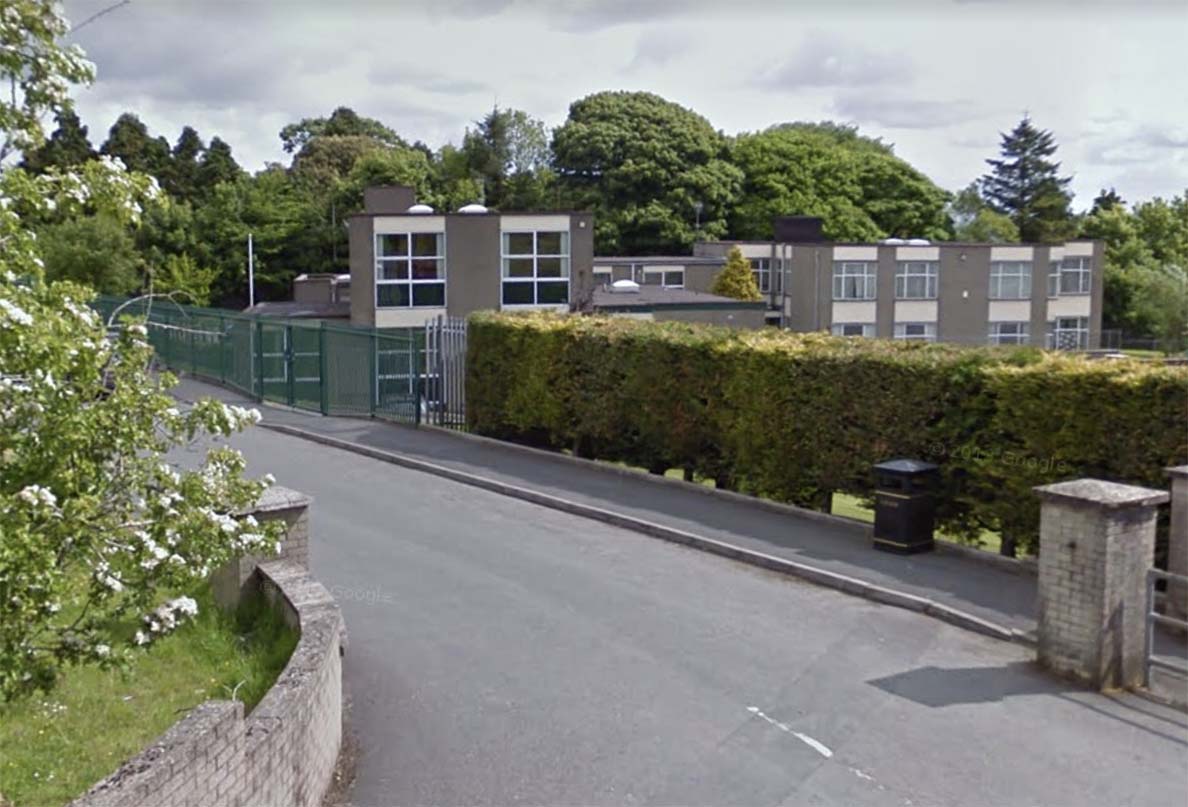 A primary school was targeted by thieves in the latest of a series of crimes plaguing a Co Armagh town.

St Francis of Assisi Primary School on Madden Row in Keady was the latest target with reports of a break-in at some stage over the weekend.

It’s the fifth business or public property in the town to be targeted in as many weeks – all in a similar fashion to each other.

It is understood – but unconfirmed at this stage – the intruders managed to break into one room in the school, which they ransacked, but were unable to access other parts of the building.

A fortnight ago a GP surgery in the town was broken into and ransacked – just like at the school – while a church was also one of the premises targeted.

A number of cars and a garage were also singled out by thieves.

And only last week, the Old Mill in the centre of town was vandalised.

Sinn Fein councillor Darren McNally said: “Another weekend and yet another break in around Keady; this time it’s the primary school that has been targeted.

“This community is sick, sore and tired of these lowlife scum targeting premises in the town.

“As a community we need to be more vigilant. I’ve no doubt that these people are living in the area, so if you see anything get in touch as this activity has to be stopped.”

Councillor McNally said are now going patrol the area more at night in a bid to catch or disrupt these people.