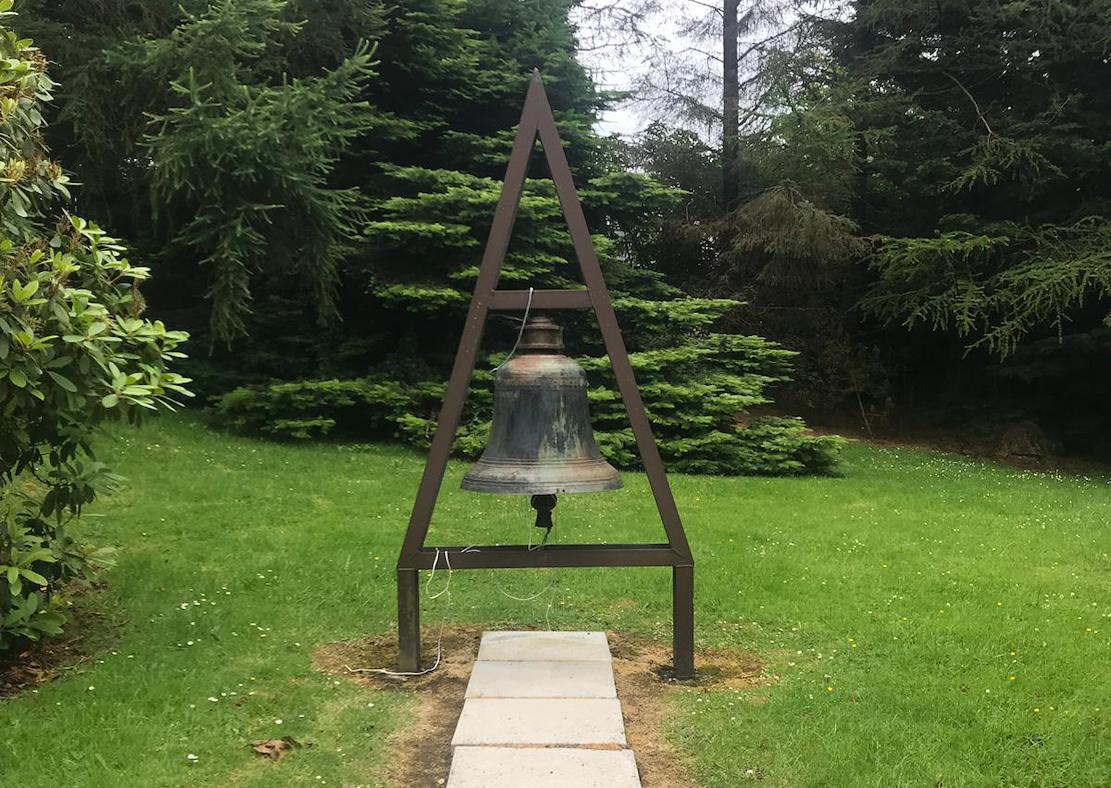 A group of nuns living in a Keady convent are being terrorised in their own home night after night by a group of youths, it has been claimed.

The Sisters in St Clare’s Convent, Keady are said to be at their wit’s end, with youths entering the grounds, thumping at the windows and ringing the large bell in the grounds at all hours of the day and night.

There are eight nuns, in their 70’s and 80’s, living in the convent, scared and frightened by these actions on a daily basis.

SDLP councillor Thomas O’Hanlon has implored those responsible to stop.

“Whilst some might think it’s great craic, it’s not,” councillor O’Hanlon slammed.

“It happened again last night. This time they were chased from the grounds by one nun. One young man locally was able to identify those in the grounds last night.

“He had a few choice words with them and got a lovely mouthful back.”

Councillor O’Hanlon said the identity of those responsible is known.

“At least one was in a sports top of a club in the town,” he explained. “I am not mentioning the individuals nor their club.

“I have spoken to a representative of the club and it’ll be raised with coaches.

“Whilst the lads weren’t representing their club with their antics, that’s how they were identified.

“Those I have spoken to in the club are disgusted.

“I would appeal to those responsible to stop. How would you like an elderly relative of yours sitting in their home at night afraid?

“To parents, I would appeal ensure you know where your sons / daughters are in the evening or at night.

“This is not about being a spoil sport, there’s plenty of things for people to do and facilities to use without terrorising people.

“There are many many great young people in our town, as always, it only takes one or two.”