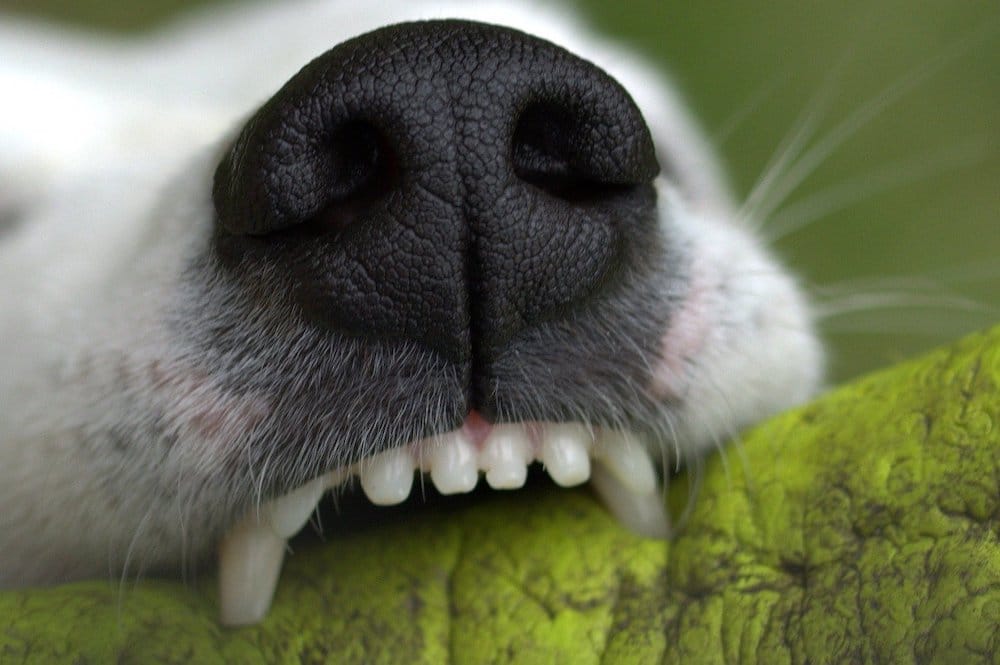 A Carnagh man says he is concerned for the safety of the public – particularly children – after being bitten by a dog which was not on a leash at the time.

This incident occurred on January 2 at 3pm in the Crossnenagh Road area of Keady, with the 63-year-old forced to receive medical attention, including a tetanus shot, for the bite to his hip.

Speaking to Armagh I, the man, who suffers from several health complaints, explained that he had been on his daily walk at the time.

“If the weather is good, I like to get out each day for a 3-mile walk,” he explained. “I’ve health issues and need to get out of the house, usually after 2pm each day.

“l usually meet other people out walking which is good for me, as l live alone. l wasn’t out for the past two days because of my injury. The hip is still sore and I’m a little stiff.”

After receiving a tetanus shot and medication, the man is now on the mend but he is concerned for others.

“I know people walk in the area, some of them with young children and I would be afraid. If I had my hand by my side it could have bit my hand, or if there was a young child you just never know. This dog that attacked me was not under control.

“I spoke to some people who said I was better reporting it, different things have happened with nothing coming out, but this time I got bit.”

He added: “I just want it to be made known that it is dangerous walk along the road while there is a dog like that on the loose; if it were a child it would be big news and I don’t want it to come to that.”

A police spokesperson confirmed to Armagh I: “Police received a report of an incident in the Crossnenagh Road area of Keady on Saturday, January 2.

“It was reported that a man had been bitten by a dog as he walked along the road on Saturday afternoon requiring him to receive medical attention. The man was directed to contact the local dog warden.”

Council commented: “We can confirm a dog attack in the Keady area has been reported to the Environmental Health Department and is currently being investigated in line with the Council’s Dog Control Enforcement Policy.”