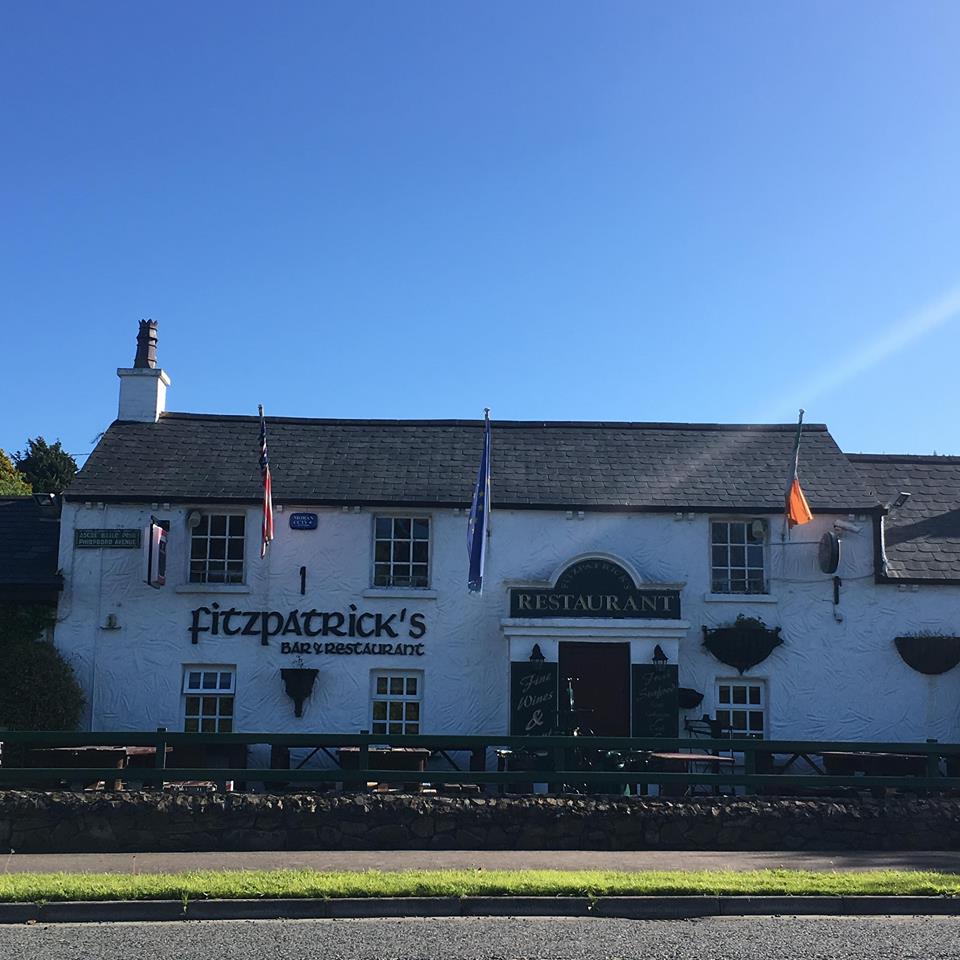 Fitzpatrick’s Bar and Restaurant is the second popular and award-winning establishment to announce its shock closure today (Monday).

The family-owned business in Dundalk is hugely popular with people from neighbouring Counities Armagh and Down.

It came after the Moody Bar Restaurant in Armagh earlier revealed that it had closed.

Fitzpatrick’s – midway between Dundalk and Carlingford – claimed that “the Bank of Ireland have closed the business despite our best efforts to resolve the matter”.

It added: “The bank have ended the jobs of loyal staff who have been with Fitzpatricks for years.

“We would like to thank the staff for their loyalty and apologise for the way they are being treated by the bank.

“And also we apologise to all our loyal customers over the years and thank you all very much who have supported us over the past 25 years.”

Earlier today (Monday), the Moody Boar revealed that it was closing because of a rent increase.

There was a huge outpouring of support for owners Sean and Ramune Farnan after they revealed the news on the restaurant’s Facebook page.

They thanked customers and all who had helped them along the way during their time in business since opening in October 2012.

But they had confirmed: “It is with much sadness today that we have to inform you that after nearly six years of hard work from The Moody Boar Team both past and present that we have had to close our doors, the closure is due to a substantial rent increase which means it is no longer financially viable for the business to continue operating.”

And they added: “It was always part of our belief to help drive Armagh into the limelight to create a destination that benefits not only Armagh City but the whole ABC Council area, in other words our Food Heartland; This was something very close to Sean’s heart, starting a chef’s circle in the City but always thinking further afield by getting others involved from the whole borough.

“Together, creating The Food Heartlands Hospitality Forum. There are a lot of people that helped bring this together and without them, it would have been near impossible to do, you know who you are and THANK YOU for your support and encouragement.”