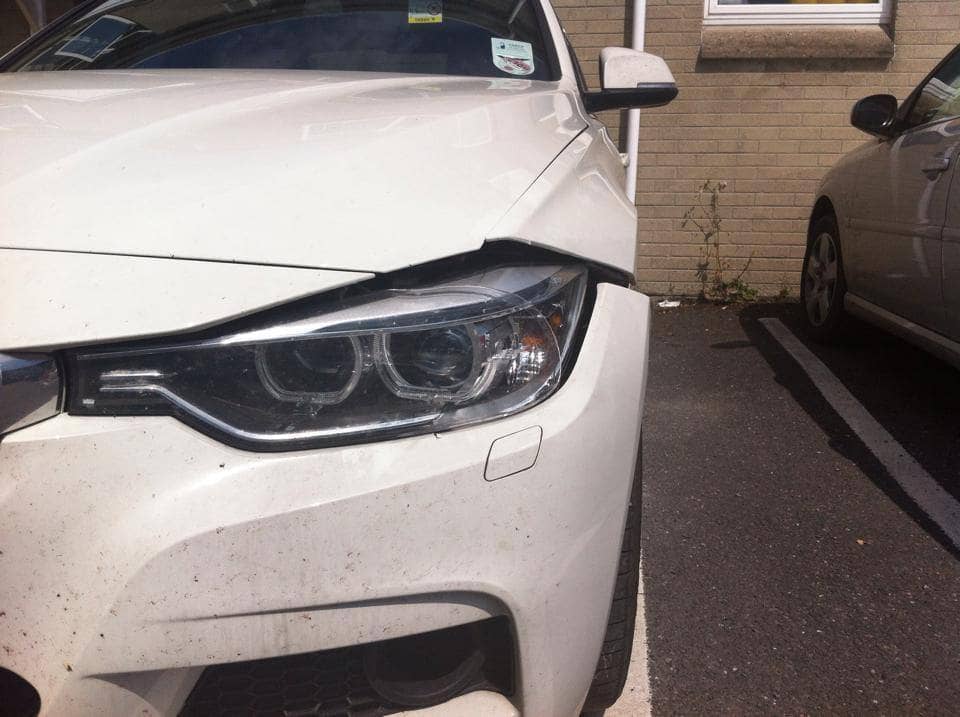 Police in Newry are seeking public help in following up reports of a dog being hit by a car on the A2 Newry/Warrenpoint carriageway on Friday night.
Just before 9pm a white BMW car collided with a Husky type dog.
The dog was with a male person on a blue mountain bicycle and ran out into the path of the car.
The driver of the car spoke with the male on the bike, who spoke with an Eastern European accent. He was described as being approximately 6ft tall, wearing a blue T Shirt with a red logo.
The male then made off and attempted to remove the dog. It is believed he was assisted in removing the animal by the occupants of a gold coloured Saab car.
The PSNI in Newry and Mourne, making a direct appeal via their Facebook page (see link below) have yet been unable to recover the dog or confirm its condition.
They are seeking the help of the public to identify the male involved or the Saab car that may have been involved.
Any information can be passed to Newry and Mourne PSNI via the new non-emergency number 101, or via independent charity Crimestoppers on 0800 555 111.
PSNI picture
https://www.facebook.com/PSNI.Newry.Mourne