Drivers issued with penalty notices for range of defects 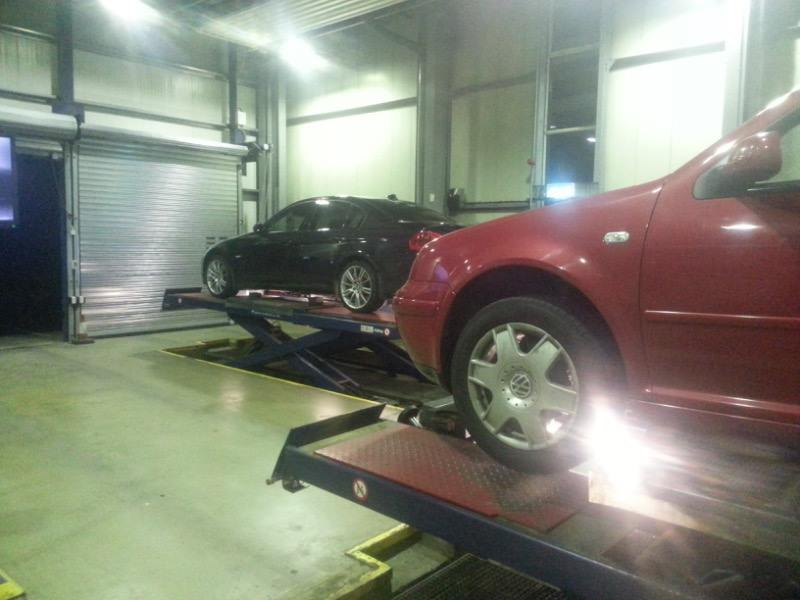 A number of modified vehicles were detected by police in Armagh last night (Saturday) during spot checks in the area.

The police conducted the operation on patrol with representatives of the DVA.

Police said a number of vehicles were detected and their drivers were issued with penalty notices for various defects.

The PSNI in Armagh took to Facebook to advise the public of the operation which had been carried out.

They said: “Modification of vehicles may look good but on occasions can leave the vehicle in a dangerous condition and if undeclared not insured.

“As well as targeting excess speed and driving standards we will continue to work with the DVA to keep our roads safe. MOT is not just a once a year. It is a driver’s responsibility to ensure vehicles are roadworthy at all times.”