Did you know that Arabic is becoming more popular in Armagh? 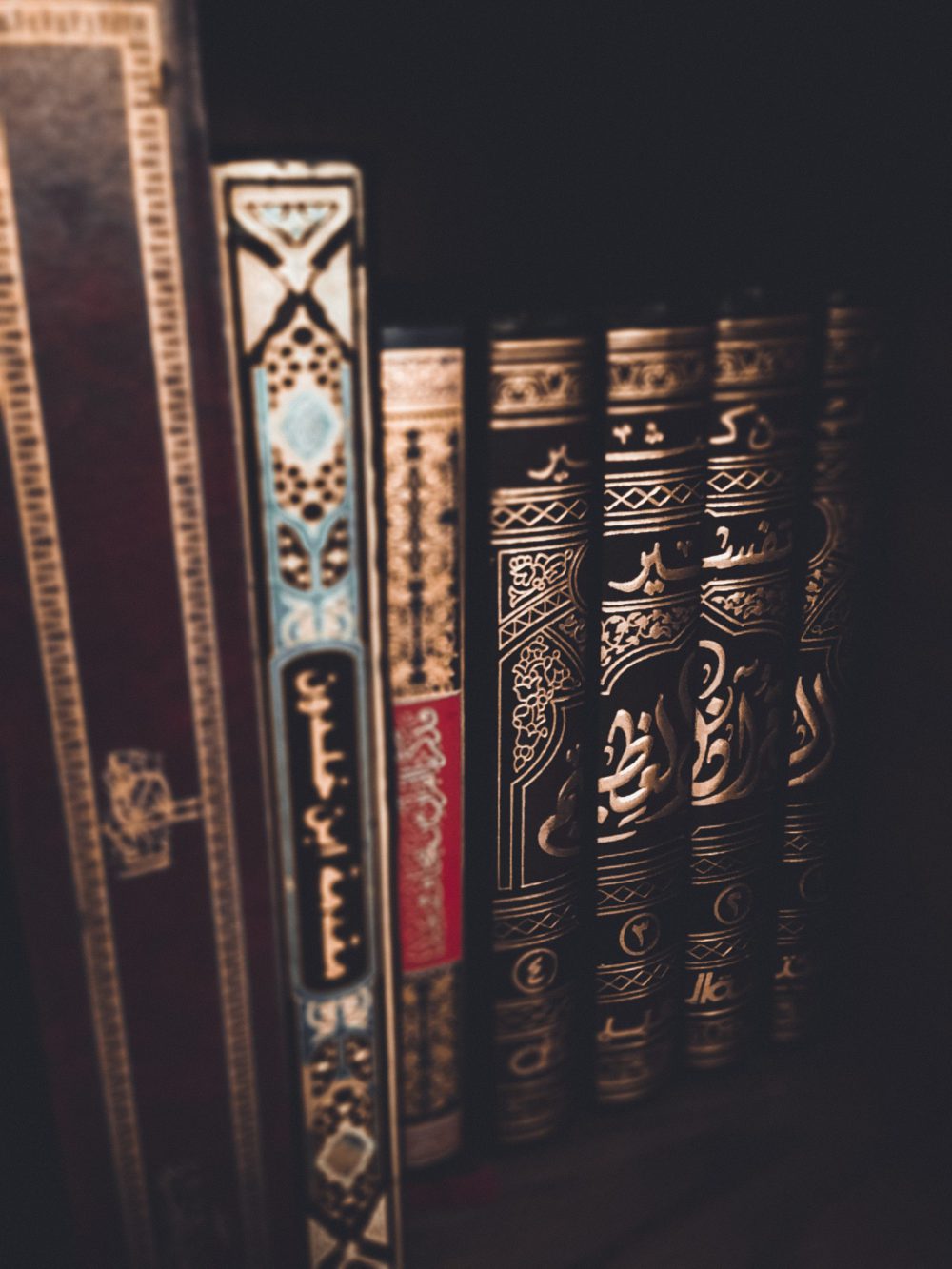 Northern Ireland is a distinctly Christian, with over 90 percent of residents identifying as followers of the religion.English is, by far, the most spoken language – followed by Irish and Ulster Scots. Still, the United Kingdom has become more multicultural over the years, as has our nation.

Naturally, with a population of 1.9 million people, non-English and non-Christian groups are relatively small in number, especially with County Armagh being around 200,000 people strong. This hasn’t stopped more people from exploring other cultures and embarking on one of the most culturally enriching pursuits.

While there are many languages that can be learned much easier today than the effort used to take, the one that seems to be picking up the most in our county is Arabic. Here’s why that may be the case.

Learning a new language is a bucket list item for many. With perks in the digital era of being able to choose your tutor via an online language-learning platform, the process has become both more convenient and interactive. Once upon a time, finding an appropriate tutor to match your skillset, local area and specific wants was time-consuming. These days it’s available with the click of a mouse and accessibly outlined. For example, if you were to seek out an online Arabic tutor, you could browse through each tutor’s nationality, language ability, review score, and rate per hour. Some individuals even offer trial lessons to help get started.

With the sheer number of native tutors at the ready, offering a wide range of teaching styles and rates, it makes sense that more people are finding their way to learning Arabic. Of course, there are also several real-world applications of speaking the language, but some just love the challenge of learning a completely different alphabet.

Earlier this year, those who had already been learning to speak and read Arabic online will have been able to flex their skills at Market Place Theatre Armagh. It was here that a special showing of Wadjda was put on, which chronicles the tale of a Saudi girl who hopes to win enough money for a bike in a Koran recitation competition. Shown in Arabic with English subtitles, some wouldn’t have needed to read every line.

More emphasis is being placed on learning Arabic in Britain

Considering that this article was written six years ago, there’s a good chance that many students wanted to further their learning of Arabic, be it out of interest because they wanted to travel to the Middle East or to enhance their CV. It’s true that Northern Ireland has a relatively small Islamic population, with about 5,000 Muslims living in the country, but it’s always good to get a better understanding of other cultures.

Even amongst the quaint contingent of native or fluent Arabic speakers, there are people who want to teach others about the culture and language of Northern Ireland. Earlier this year, it was detailed that teacher Rym Akhonzada from Tunisia established the Interlingua School of Languages in Lisburn, where she teaches would-be polyglots for casual and professional use.

There has been a gentle push for learning the language and the Arabic culture in Northern Ireland in recent years, which looks to be convincing more residents to commit to the challenge of learning Arabic.