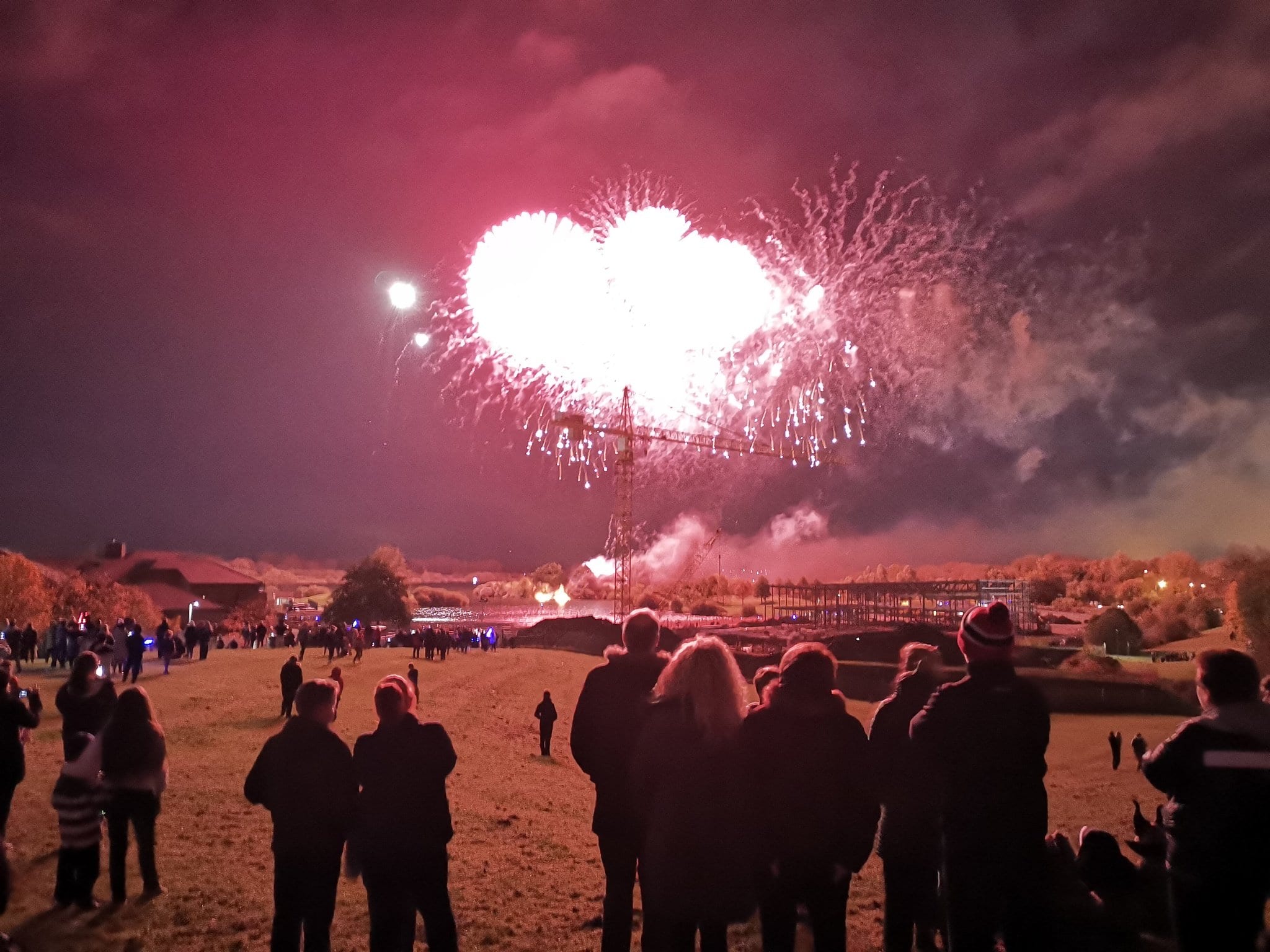 A teenage boy was stabbed during a fireworks display at Craigavon Lakes on Thursday night.

The boy’s father has made an appeal on social media following the event which was attended by thousands.

Police too have appealed for information and witnesses after, what they have described, as “an assault” in the Lake Road area of Craigavon last night.

A PSNI spokesperson said: “It was reported just before 9.20pm that a boy, aged in his mid teens, had sustained a stab wound to his hand during the incident approximately 15 minutes earlier.

“The injury is not believed to be life-threatening at this stage.

“A male, aged in his late teens, was arrested a short time later and has since been released on bail pending further enquiries.”

Anyone who was in the area at the time and saw anything, or who may have dashcam or other footage, is asked to contact police on 101, quoting reference 2027 of 28/10/21.