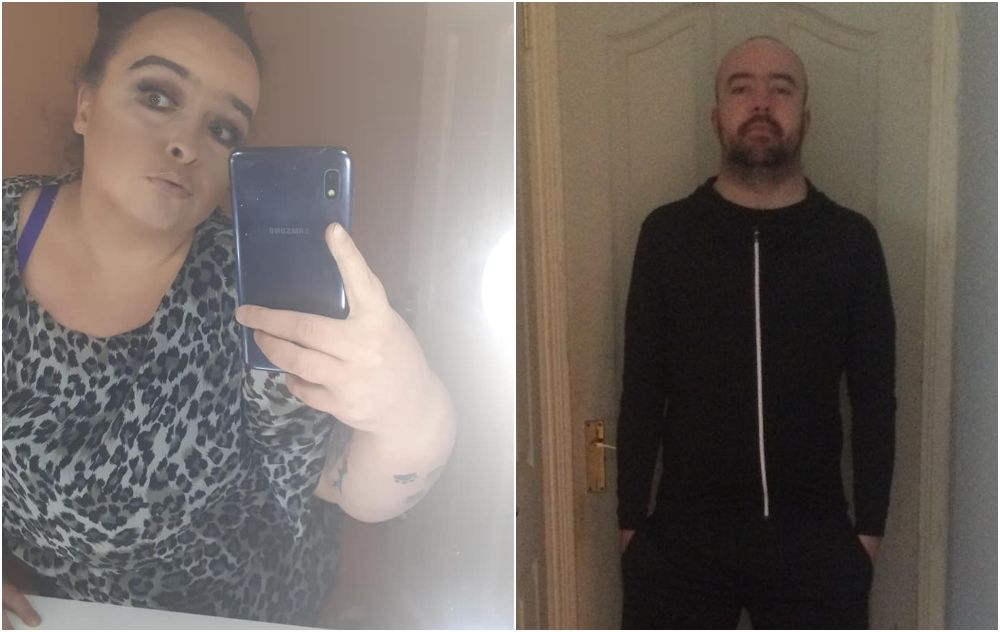 A brother and sister whose dogs were drastically underweight and lived in urine and faeces filled conditions were handed probation and community service orders today (Tuesday).

Sentencing 30-year-old Mark Henry and his sister Hannah (age unknown) at Craigavon Magistrates Court, Deputy District Judge Gerard Trainor said what he had heard was “a litany of the most horrible acts a human being can carry out towards animals.”

Having heard evidence about conditions in the Henry family home at Legahory Court in Craigavon, the judge said “it’s just beyond my contemplation how any person can allow a situation like this to develop and perpetuate that situation in an ongoing basis.”

At an earlier hearing Hannah Henry admitted causing unnecessary suffering to four dogs including a Jack Russell, an akita and two Shih Tzu’s on November 6, 2019 as well as four counts of failing to “to take reasonable steps to ensure the needs of the animals.”

Her brother Mark admitted causing suffering to a Labrador cross, failing to take steps for the lab and a charge of breaching disqualification order by keeping all five dogs.

Their father Martin Henry (67) had also entered guilty pleas to causing the Jack Russell and two Shih Tzu’s unnecessary suffering and failing to meet their needs but his sentencing was adjourned as the pre-sentence report was not ready.

Opening the facts of the case a prosecution lawyer outlined how a vet, police and council officers attended the Henry’s home under a warrant on November 5, 2019.

“There was an extremely pungent smell of faeces and urine,” she told the court adding that with no dog beds in the home, there was rubbish in the floors, the stench of urine, “soiled bedding” and “faecal material” in numerous rooms of the property.

The Shih Tzus’ coats were both matted and they had “a body score of one” with skin infections and lesions on their tails, bodies and heads while the Jack Russell scored a three.

According to guidance a score of one is given when an animal is severely emaciated with spine, rib and hip bones protruding, indicative of severe malnutrition or chronic illness.

An Akita cross was found in an overgrown dog pen at the rear of the property and she outlined how the animal was attached to an eight foot chain, locked to a kennel which wasn’t water proof and wasn’t even big enough to allow the Akita to fully stretch out.

The Akita did not have any access to water or food and neither did the dogs kept inside the house, said the lawyer who also highlighted that none of the dogs had been taken to a vet or groomer and had never had their nails clipped.

The lawyer said that by keeping the Labrador dog, Mark Henry was in breach of an earlier disqualification order.

In March 2016 the 30-year-old was convicted of causing unnecessary suffering to ponies in his care when a concerned member of the public reported seemingly abandoned ponies on land at Burnside to Armagh City, Banbridge and Craigavon Borough Council.

According to an ABC statement at the time, vets found one young, extremely thin pony lying on its side in a distressed state and sadly, as a direct result of its suffering, it was put to sleep to prevent any further suffering.

The two other ponies were tethered in such a way that they had n and they were seized and removed.

Henry was fined £600 and was banned from keeping animals for 10 years with costs awarded to the council of £1,950 along with £17 court fees.

In court today, defence solicitor John McAtamney argued that rather than a case of active cruelty, “there were far too many dogs in the property…they were not properly cared for and that is accepted.”

District Judge Trainor told the solicitor however “you are rather understating it.”

“They’re sat in a house persistently watching animals suffer – what’s the difference between that and striking them?” asked the judge who answer his own question “it’s the same thing, it’s the neglect of harmless defenceless animals”.

Ordering Hannah Henry to complete a two year probation order and her brother 200 hours of community service, the judge also imposed a three month prison sentence on Mark Henry for breaching his banning order but suspended it for two years.

He also barred the brother and sister from keeping animals for ten years and ordered them to pay £130 court costs each.

Their father will be sentenced on May 3.