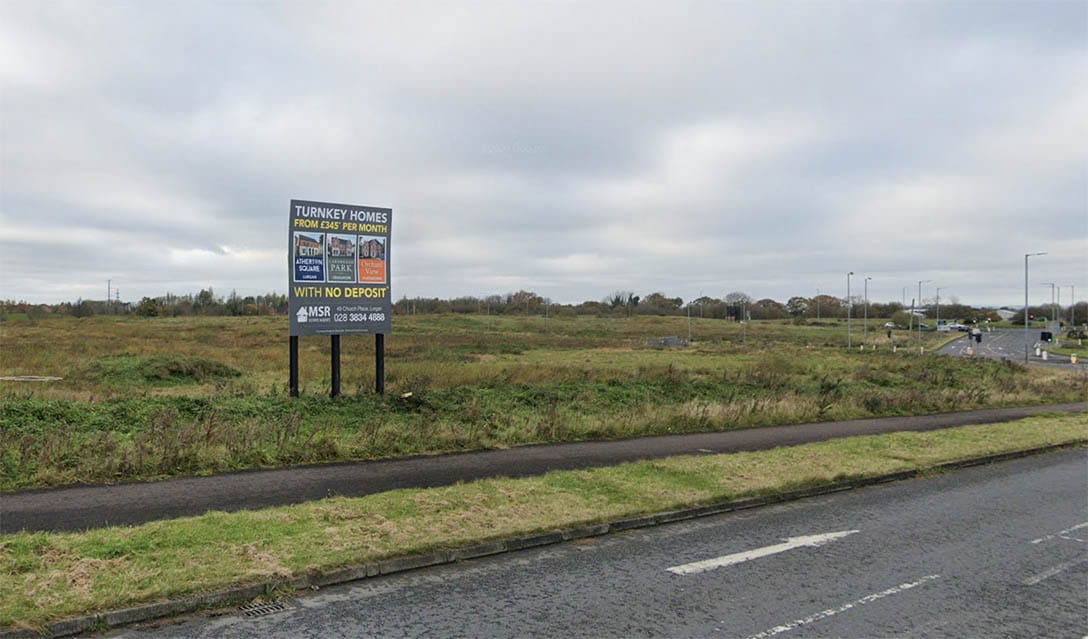 Proposals have been drawn up for another major housing development in Craigavon.

The multi-million pound project would see a total of 42 new homes being built.

The site in question is on lands to the north of Highfield Manor and Highfield Park North and east of Drumnagoon Meadows.

Proposals in the name of FP McCann Homes have been lodged with Armagh City, Banbridge and Craigavon Borough Council for consideration.

The properties would comprise a total of 34 semi-detached houses and eight detached.

Overall, a total of 12 garages would be constructed as part of the overall development, which would also see open space provision and landscaping carried out.

The new housing scheme would allow access onto the Highfield Road, if approved.