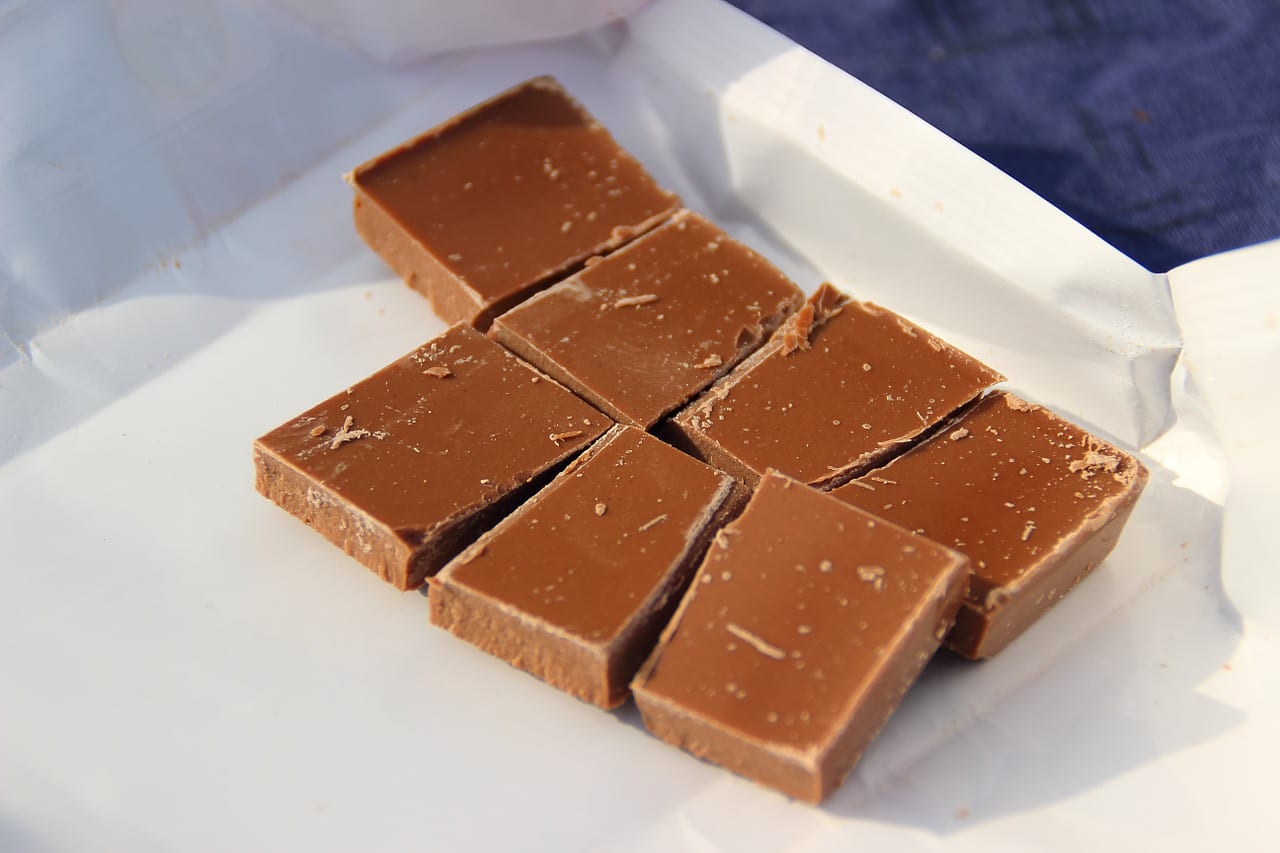 A man has been jailed for a week for stealing a chocolate bar valued at 50 pence.

The 29-year-old’s solicitor told the court that the defendant had recently had a three-month sentence for possession a Class C drug reduced to one of six weeks.

Robert Wilson, 29, of Ardowen, Monbrief, pleaded guilty to theft at Craigavon Magistrates’ Court on Friday, where he appeared via videolink from Maghaberry.

It was heard the offence occurred on November 20, of last year, and referred to a chocolate bar valued at 50p.

Defence solicitor John McAtamney stated: “He was at appeal court on Monday where he had a three-month sentence reduced to one of six weeks. This was possession of Class C.”

District Judge Bernie Kelly said: “I am going to impose a sentence of one week, I am ordering that this run concurrently with your current sentence.”