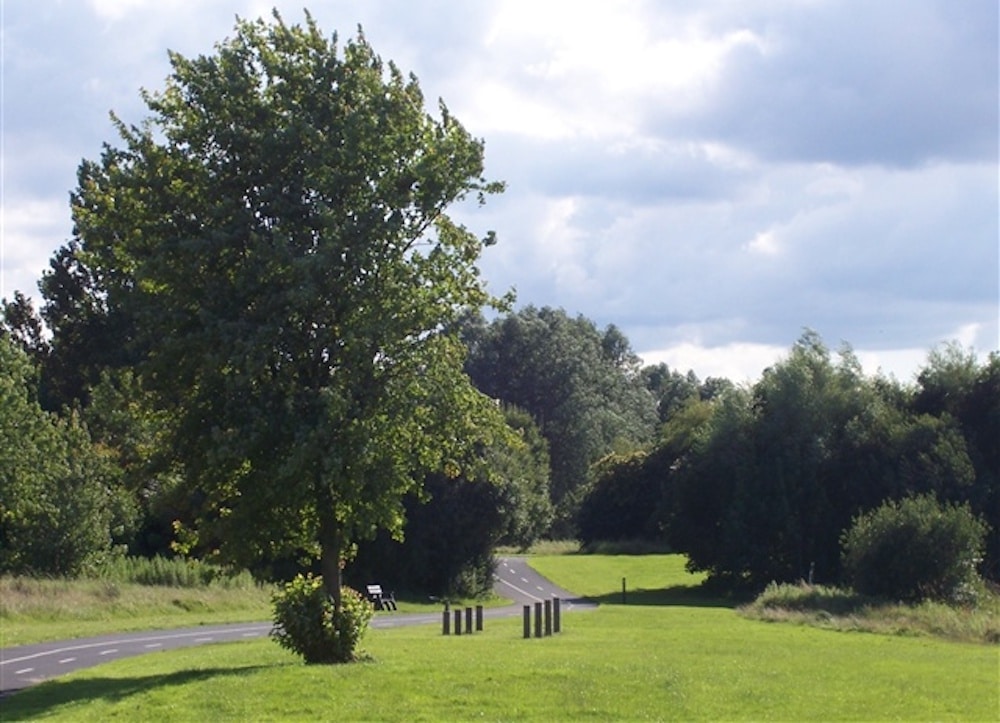 Armagh City, Banbridge and Craigavon Borough Council’s decision not to tell a Craigavon campaign group how much it sold a section of land to the Southern Regional College (SRC) for is to be investigated by the Information Commissioners Office.

The plans were approved by Council’s planners in January 2019 and a judicial review was held in February 2020 with the judgement reserved.

The campaign group has claimed the final area of land to be transferred to the SRC via a combination of sale/lease agreements now exceeds 22 acres.

Council has so far refused to disclose the final value of the land transfers to the group, despite the valuation of the original transaction being in the public domain and the group’s request for the information.

The information Commissioner’s Office has agreed to investigate this complaint.

“The Information Commissioners Office has agreed to pursue our complaint regarding Council’s refusal to tell us how much they agreed to sell part of Craigavon City Park to SRC for,” said a spokesperson for the group.

“We are concerned that Council did not act in the best interest of the ratepayers in asking for the best price for this land.”

A previous complaint from the group to the Information Commission’s Office has resulted in the release of the latest version of the Craigavon Integrated Development Framework.

The document is marked as ‘unfinished’ yet the campaign group, having obtained correspondence between Council and the Department for Infrastructure, is of the belief the updated framework was completed and approved sometime between March and August 2016.

A spokesperson for the ICO confirmed the case is currently being investigated.

“We are currently considering a case between these two parties (The Save Craigavon Lakes and Park campaign group and Council),” said the spokesperson.

“Once a decision has been made this will be made public. It isn’t possible to say how long this will take.”

The ICO has the ability to issue a decision notice and if it finds Council has breached the Freedom of Information Act it can force compliance.

Any breach of the Act except, deliberately destroying, hiding or altering requested information to prevent it being released are unlawful, but not criminal.

However, the ICO does not punish public authorities or compensate requesters and focuses only on whether the public authority had complied with the Act.

Despite this, failure to comply with a decision notice is contempt of court and is punishable by a fine.

A spokesperson for Armagh City, Banbridge and Craigavon Borough Council said: “As this is a live matter, Council will not be commenting at this time.”